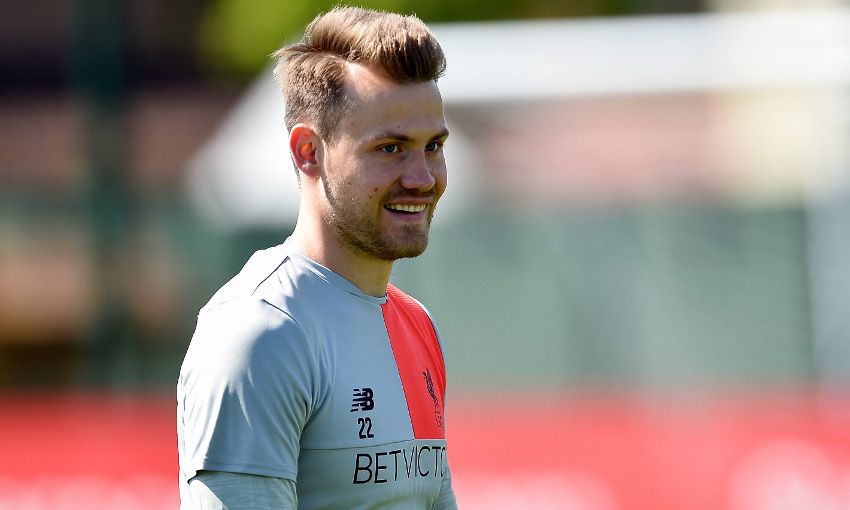 Simon Mignolet is taking nothing for granted with Liverpool just three games away from securing qualification for the Champions League.

The Reds occupy third place in the Premier League and are in the driving seat for a return to Europe's most prestigious competition, but they have yet to open a decisive gap on Manchester City, Manchester United and Arsenal behind them.

And, while Mignolet admits he and his teammates are in a position they would have accepted at the start of the season, he knows nothing is decided.

With fixtures against Southampton, West Ham United and Middlesbrough still to come, the Belgian wants Jürgen Klopp's team to keep proving themselves worthy of the top-four berth they crave.

He told Liverpoolfc.com: "We’re in a good place. I think at the beginning of the season if we’d have said we’d be in this position with three games to go, we’d have been very happy and we would’ve taken it, but it doesn’t mean anything as of yet.

"There are still three games to play, nine points to win, and still a lot of things that can happen, but we’re confident we can do the job.

"We have to keep focused and play the way we’ve been showing this whole season and at the end we will be happy if we can get into the Champions League."

Liverpool went into Monday's meeting with Watford having seen all three of their closest rivals for the top four drop points over the course of the weekend.

According to Mignolet, opportunities such as that presented to the Reds at Vicarage Road can often put even more pressure on players to produce.

And, as such, he was even more impressed with the nature of the performance against Walter Mazzarri's team.

"Near the end of the season, you always try to see what the other teams are doing, but at the same time it’s about what you have to do yourself," he added.

"Of course, we saw the results of Arsenal, Manchester United and City and they went for us, but it actually puts a bit more pressure on your shoulders because you know then if you don’t do your job it doesn’t mean anything.

"But we kept cool heads, we played our game Monday night against Watford and got three points, which was the most important thing.

"It wasn’t important what the other teams had done over the weekend, it was about us getting the performance and result we wanted."

The 29-year-old shot-stopper was also delighted with the manner in which Klopp's men snuffed out the threat of a team who were not afraid to go direct - as was the case in recent away wins over Stoke City and West Bromwich Albion.

"As a team we’ve been defending really well away from home in these kinds of games where it’s tough," he explained.

"They put a lot at you, long balls into the box, a lot of physicality – this week again with Troy Deeney, for example – and we dealt well with it.

"The defence has been solid and we have to keep that going. I think that’s very important and a very stable base and platform to then win games because, like at Watford, we only needed one goal to get all three points.

"I think it will be similar in the next few games until the end of the season because we play similar games and we’ll have to do the same things over and over again."