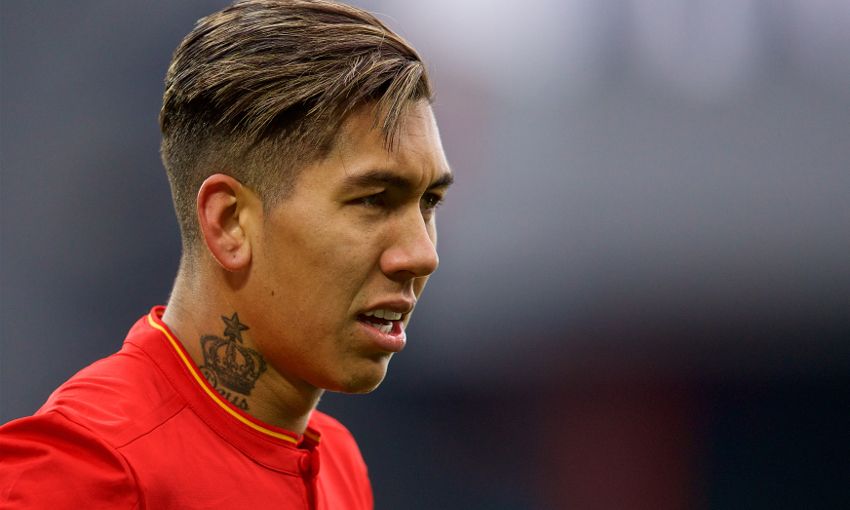 Liverpool visit Watford in the Premier League on Monday night. Ahead of the game at Vicarage Road, club statistician Ged Rea takes us through a selection of the best pre-match facts and figures...

Roberto Firmino has scored in each of the Reds' last two away fixtures. The last Liverpool player to score in three successive top-flight games on the road was Luis Suarez in March 2014.

In all competitions, Liverpool have won seven of their last eight meetings with Watford home and away, and 10 of the last 12.

A total of 23 goals have been scored in the seven Premier League meetings between the clubs, including seven in this season's reverse fixture at Anfield, which Liverpool won 6-1. 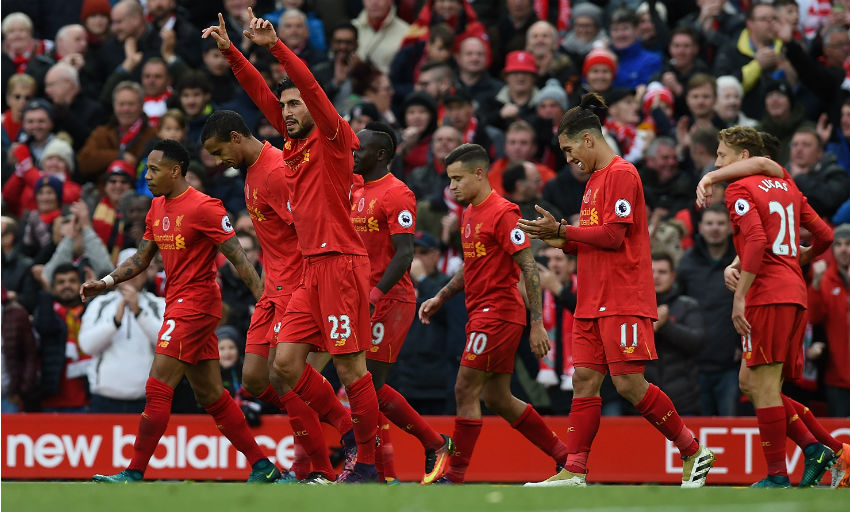 The Reds have kept five clean sheets in the last seven games with the Hornets in league and cup.

Klopp's side have picked up more points away from home so far this season (29) than they managed in the whole of last season (28).

They have scored 70 Premier League goals this term - only the second time in the last 29 campaigns they have reached the figure after 34 games.

Liverpool's next victory will be their 20th of this league campaign. Only once in the previous seven seasons (2013-14) have they won more matches.