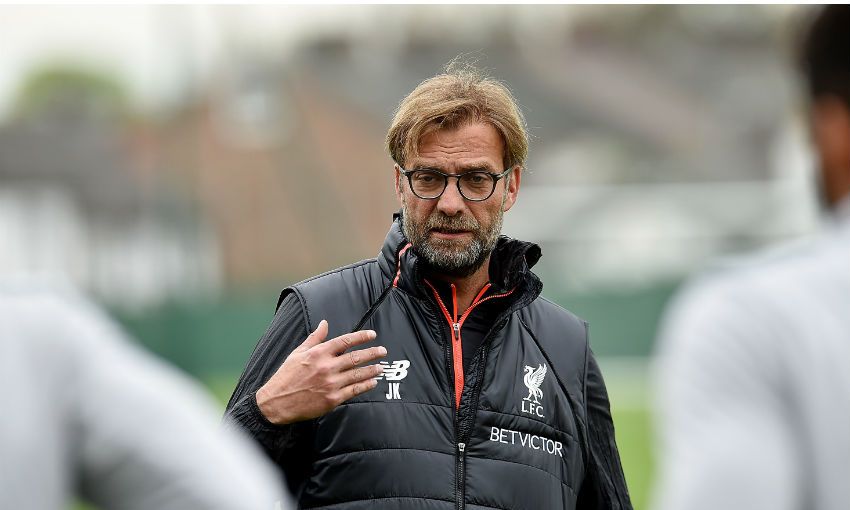 Jürgen Klopp is optimistic that Liverpool can enjoy a successful summer transfer window thanks to the club’s status as a ‘really interesting project for players’.

The Reds are on course to finish in the Premier League’s top four this season having amassed 66 points - six more than they accrued throughout the whole of 2015-16 - with five games still to play.

Qualification for the Champions League would, of course, strengthen their hand when it comes to attracting prospective targets, but Klopp believes the progress his team has made over the last 12 months makes a move to Anfield an enticing proposition regardless of their final league position.

“Yes, I think it is. I think that Liverpool at this moment is a really interesting project for players,” the boss replied, when asked if Liverpool are a more appealing option to players than a year ago.

“We cannot say 100 per cent we will play Champions League football next year, but it’s a young team, it’s a fantastic club, it’s a good situation where we really can see the progress of the team.

“So I would say together with Tottenham, the average age of the team is such that there’s still a lot to come.

“They are obviously a few steps ahead, but they have played longer together maybe. We feel in a good way, and if a player wants to be part of this way, then it’s easier to make this decision this year than last year.

“But actually not a lot of players told me last year: ‘I don’t want to be part of this, but let me see what happens next year and then we can talk again.’

“It’s more my feeling than anything I could say about what a player thinks. But the talks we’ve had so far are very positive. That doesn’t mean it will all work out, but they are really positive, and they all see the progress. That’s good.”

A seven-match unbeaten run, which has included hard-fought away victories over Stoke City and West Bromwich Albion in the last fortnight, has bolstered Liverpool’s chances of finishing in the top four.

Klopp’s side host Crystal Palace on Sunday afternoon, and the manager wants to see a repeat of the maturity and battling qualities they showed in abundance to win 1-0 at The Hawthorns last weekend.

“I told the boys it looked like adult football at West Brom,” he added.

“They were doing the right thing at the right moment, without waiting for a very special moment.

“It’s always easy to be confident, with the qualities the boys have, that’s always easy when you have a perfect start -  the first five minutes, really good, next five, even better, and so on. You can build on this all the time.

“But you need to accept holes in a game or moments where it doesn’t work, and that’s really important. In that situation, staying in a game, doing the right thing, playing the right pass, that’s what I thought was really good.

“Apart from the [Matt] Phillips chance, when I think Joel [Matip] slipped a little bit, and then Simon [Mignolet] had to make the save, apart from this, I can’t remember any chances for them apart from set-pieces.” 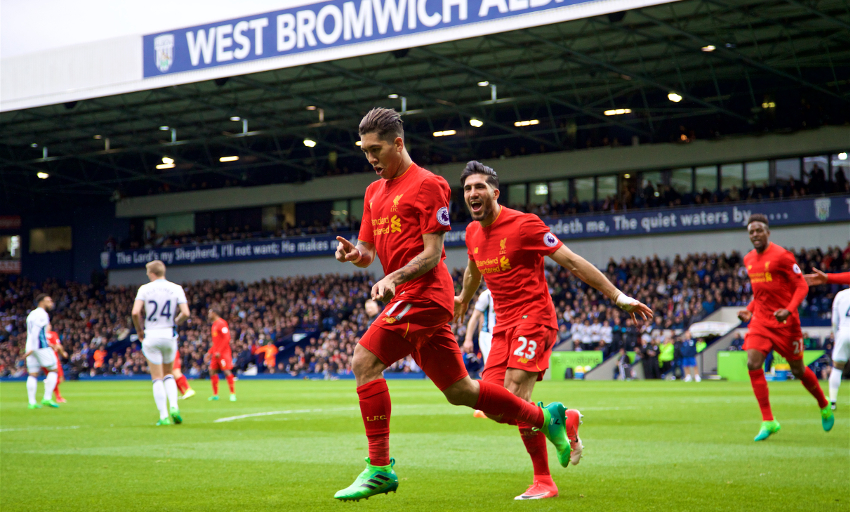 Showing such resilience and game management skills against Stoke and West Brom offers proof that Liverpool are learning from setbacks like the concession of a late equaliser in the 2-2 home draw with Bournemouth at the start of the month, Klopp feels.

“Sometimes you have to make real mistakes to learn from that. That’s how it is,” he continued.

“I wouldn’t say that Bournemouth was a real mistake but it felt like that for us after the game. It was so useless for us.

“There was absolutely no sense in the fact that it [conceding a late equaliser] happened in this game, in this situation, even when it was after a set-piece.

“We let them come back into the game. We didn’t play as safe as possible with all the passing and all this stuff. If they defend deep, we could pass the ball from one point to another, but if they don’t want to attack, that’s not our fault.

“But it gave them an opportunity to get back into the game, and that makes no sense. We can talk about this specific thing, but it’s more a general thing.

“I think everybody realises that we don’t necessarily start managing a game from the first minute. That’s not how it is. You need to come into a game and when you are in a game, you need to keep it going.

“At the end, to manage a result in the last five or 10 minutes is an important part of football.”