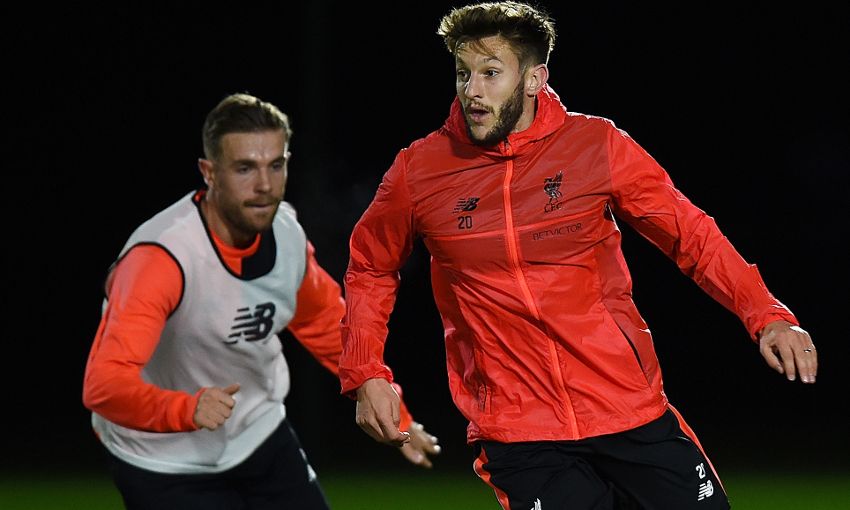 Liverpool will be without Jordan Henderson and Adam Lallana for this weekend's trip to West Bromwich Albion, but Jürgen Klopp is pleased with the progress the duo are making in their recoveries from injury.

Henderson is currently sidelined with a foot issue and has not figured for the Reds since the win over Tottenham on February 11, while Lallana is currently undergoing rehabilitation from a thigh complaint sustained last month.

However, Klopp is confident both players are closing in on returns to action in the near future.

The manager told his pre-West Brom press conference: “[They are] better, but not good enough for the weekend.

“With Jordan, it was clear from the beginning that it’s not a fixed time until he is back. We have to wait until he feels absolutely nothing, that’s how it is. That’s what we are still waiting for. In all of what he is doing at the moment, he feels nothing, but we have to make steps still, steps to go [so] that he can be part of team training.

“With Adam, it is a little bit easier to say. I am pretty sure after the Crystal Palace game, he will probably be in normal training and that means then [for Watford] he is in the squad or we can think about him then.

“For the Watford game again, with Jordan it could be next week in training, could be the week after, but I think we are in a good way with him also. Everything will be good and I am pretty sure he will have a few games in this season.”

Watch Klopp's press conference in full and for free by clicking play on the video below...