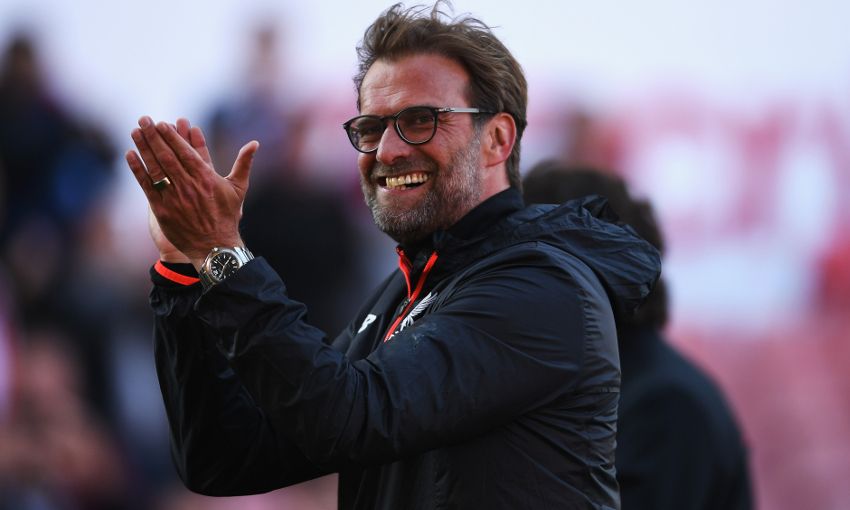 Jürgen Klopp sees Liverpool's post-season friendly in Sydney next month as an opportunity to show Australian fans just what they mean to the club.

The Reds, who last visited Australia as part of their pre-season tour in the summer of 2015, are set to face A-League side Sydney FC at ANZ Stadium on May 24.

The game is the closest fixture to the club’s 125th anniversary, which will be celebrated on June 3, and the historic milestone will be marked with activities around this special friendly.

And Klopp is eagerly anticipating a maiden chance to experience the fervent support for Liverpool in the region at first hand.

“It will be my first time in Australia and we’re really looking forward to it,” he told Liverpoolfc.com.

“You play in Premier League away games and there are always a lot of fans there. Then you can have a little imagination of how big the club is.

“Then we were in the USA last year and you felt ‘OK, obviously there are a lot of supporters too!’ You need to feel it. All the people who did trips like this in the past told me: ‘When you go to another country you really see how big the club is.’

“For all of us, it’s exciting to see how many LFC fans are already there. I know it’s difficult for them to watch games, with the time difference and all that stuff, getting up at night or whenever.

“But they really want to be close to the club – so it’s our job to show yes, we are really close.”

General admission tickets for the friendly will be on sale from 11am AEST on Wednesday April 12 via www.ticketek.com.au/lfc. Local official supporters’ clubs and official members will receive an email on Tuesday April 11 about a priority pre-sale.