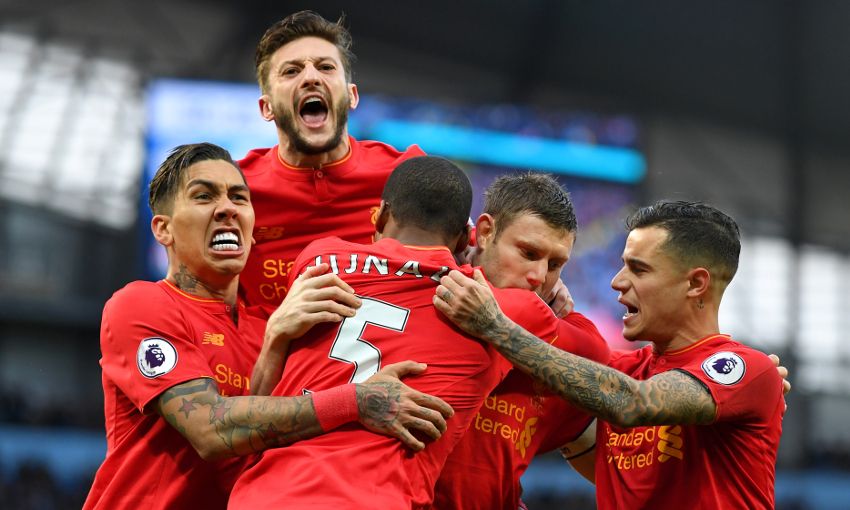 After an unbeaten March for Liverpool, it is now time to select your Standard Chartered Player of the Month.

Three Premier League games brought two wins and a draw for Jürgen Klopp's Reds as they maintained their chase for a top-four place.

First up, Arsenal were impressively beaten 3-1 at Anfield, with Roberto Firmino, Sadio Mane and Georginio Wijnaldum the men on target.

The latter was in the goals the following weekend, too, as a comeback home win over Burnley was ultimately secured through Emre Can's long-range drive.

A trip to Manchester City then yielded a creditable point in a pulsating match, leaving Liverpool fourth in the table with nine fixtures remaining.

But who was their star performer?

Every player that featured for the first team in March is eligible for the Standard Chartered prize, which will be presented to the winner at Melwood.

Have your say now in the poll below...