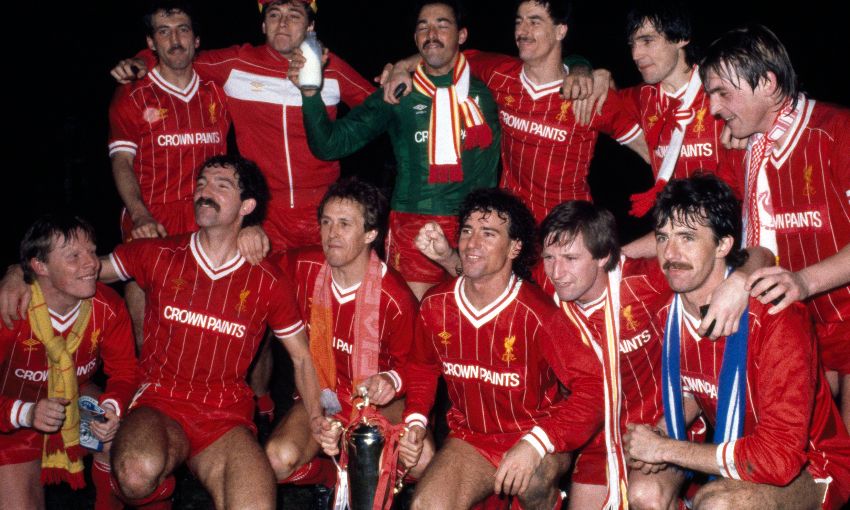 Ahead of Saturday's Merseyside derby at Anfield, we recall a League Cup final meeting between Liverpool and Everton that took place on this day 33 years ago.

Having played out a goalless draw at Wembley in the first ever all-Merseyside cup final, the two teams headed to Maine Road for a replay on March 28, 1984.

Another tense affair was settled by a fine strike from captain Graeme Souness, which secured the first trophy of a treble-winning season under Joe Fagan.

For Alan Kennedy - the man who ended that campaign as a European Cup final hero - the occasion still holds special memories.

"Howard Kendall had built a very good Everton team and we knew them well," he told Liverpoolfc.com.

"I remember in the first game at Wembley I had a goal disallowed because the referee said Rushie was offside.

"It was called the friendly final and we knew it would be another tough game in the replay. When you have Souness against Peter Reid you know that will be a terrific battle between two great competitors. 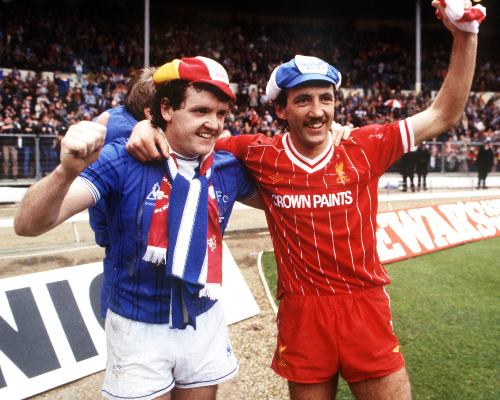 "We managed to score early when Souey hit a great left-footed shot into the bottom corner of the goal. They made it tough for us in the second half but we held on to get the victory.

"Every game was so special to us back then. We made the League Cup our own and it was a special trophy. Little did we know we would end the season with a treble.

"Our mentality was just to go out and win every game. We played every game as though it was our last and every game we felt our job was on the line. As it turned out it wasn't a bad philosophy to have, was it?

"It was Joe Fagan's first trophy as well, which was very special for him."