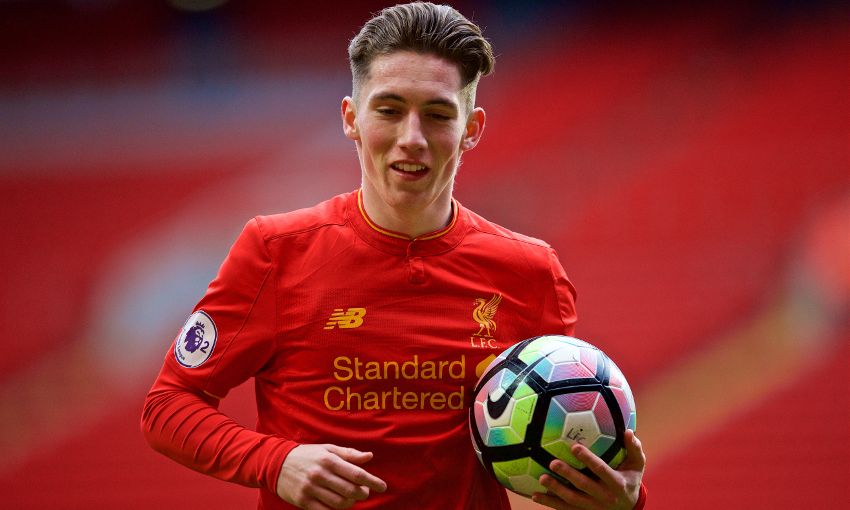 Harry Wilson was preparing to fly when he received the call-up to join Wales this week.

The Liverpool U23s captain was departing to Tenerife and a Reds training camp for a squad featuring first-team players not on international duty and youngsters from the Academy.

Then, his phone beeped.

Wilson had been drafted into Chris Coleman’s Wales squad – alongside Ben Woodburn – for Friday’s World Cup qualifier against the Republic of Ireland.

“He came onto the plane and said ‘I’ve got a message, obviously I’m called up.’ ‘Is it serious?’ ‘I think so.’ ‘OK, call the number!’” Jürgen Klopp recounted to Liverpoolfc.com at the camp.

“He called the number and I said ‘Is it serious?’ ‘Yes.’ ‘OK, then you have to buy him a washbag because we cannot get his suitcase out of the plane anymore!’

“He was very happy, you could see it. That’s nice. Now Harry and Ben are together, that’s a good thing and will help both – and hopefully at the end Wales too.”