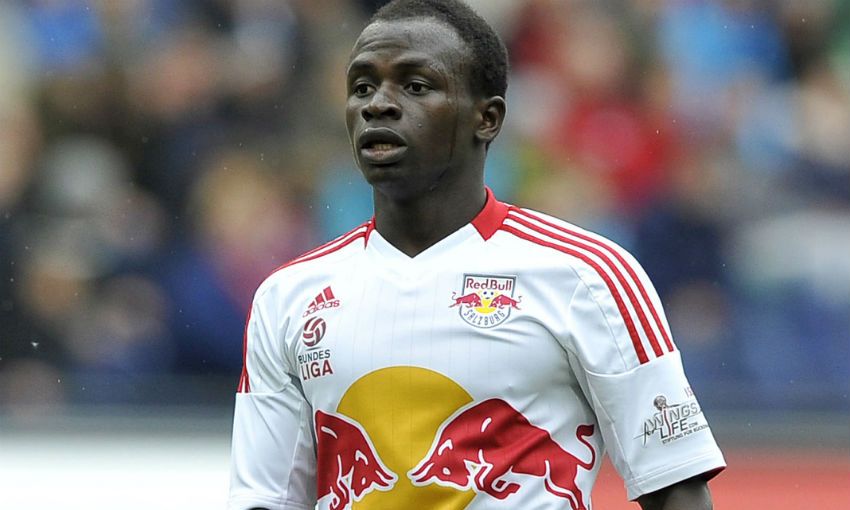 “It was colder than France and I didn’t speak German at first, but I had a very good coach in Roger Schmidt who helped me a lot,” he explains.

“And Musti as well, someone called Moustapha, he speaks French and worked for the club. He made everything easier and helped me a lot, lot, lot.

“I went to his house all the time, I ate with his family. His wife Mesloub did everything for me! She did my washing, she looked after me, she was like my mum! They were like my second family.

“I didn’t feel homesick in Austria because I found a family for me and I found also a very good coach.

“The people at the club were very nice also and the supporters liked me so much, and my teammates made it easy for me to integrate into the team, so everything became easier.”

Contentment off the pitch married with consistency and glory on it.

Across two seasons with Salzburg, Mane scored 42 goals in 80 appearances and helped the club to the domestic double in 2013-14.

He looks back on his time there with great fondness.

“To go and play in Austria was a step forward and a very good idea, and I’m very happy to have played there.” 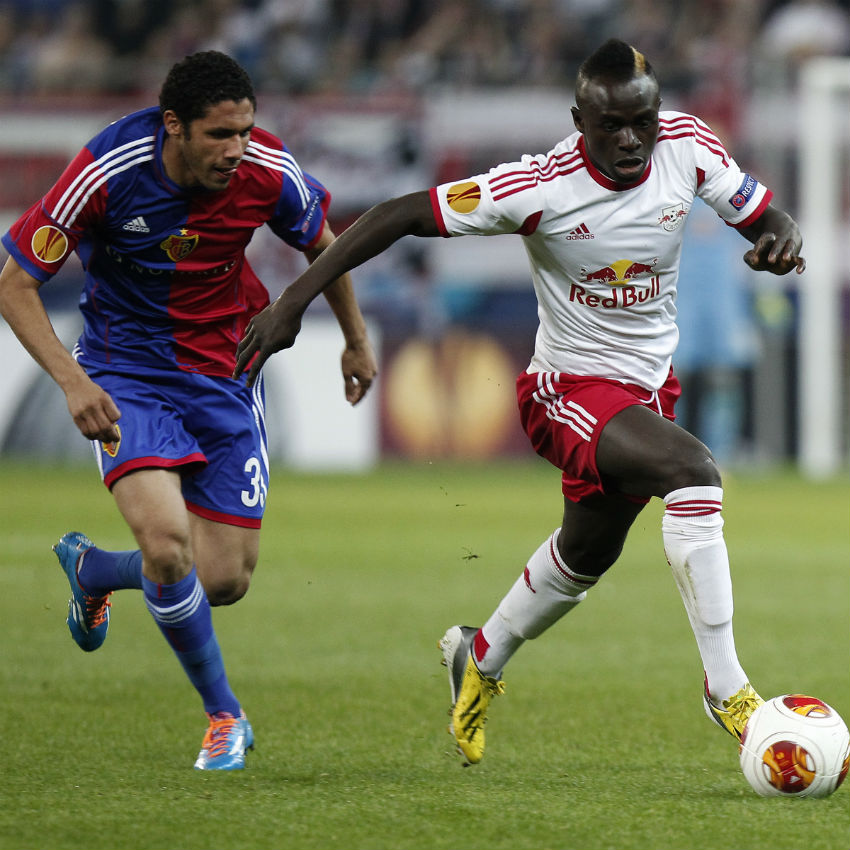 Playing for Schmidt - a coach who prizes an intense, high-tempo style of play - proved to be an education that would stand him in good stead for the future.

“It’s similar,” Mane nods, when asked whether being part of Schmidt’s team acted as preparation for the demands of playing for Jürgen Klopp.

“I’m just lucky to have played for these great coaches. Playing for Schmidt, that was where everything started, the pressing and everything. I learned from him.”

Mane eventually signed for Klopp in June 2016 - two years after the men had met with a view to joining forces at the Liverpool manager’s former club Borussia Dortmund.

Klopp opted against pursuing a deal to recruit Mane then - a decision he has since admitted was a mistake - but the Senegalese, who subsequently moved to Southampton, bore no grudge. 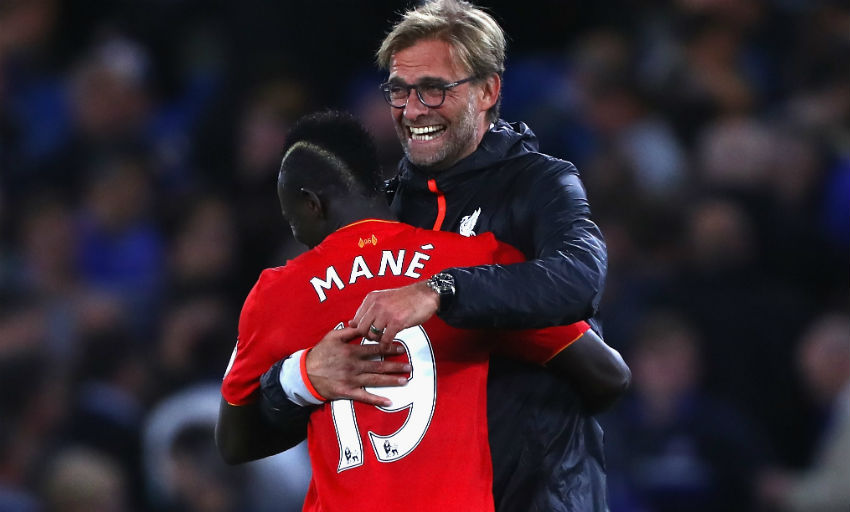 “I think it’s part of football, that these things can happen. After that I never stopped working like I did before. I gave my best all the time and finally, we work together.”

What was different when Mane spoke to Klopp about joining Liverpool, then?

“We didn’t speak about what happened before because we know it’s part of football and it can happen. It wasn’t his fault, or my fault, or the clubs’ fault,” he adds.