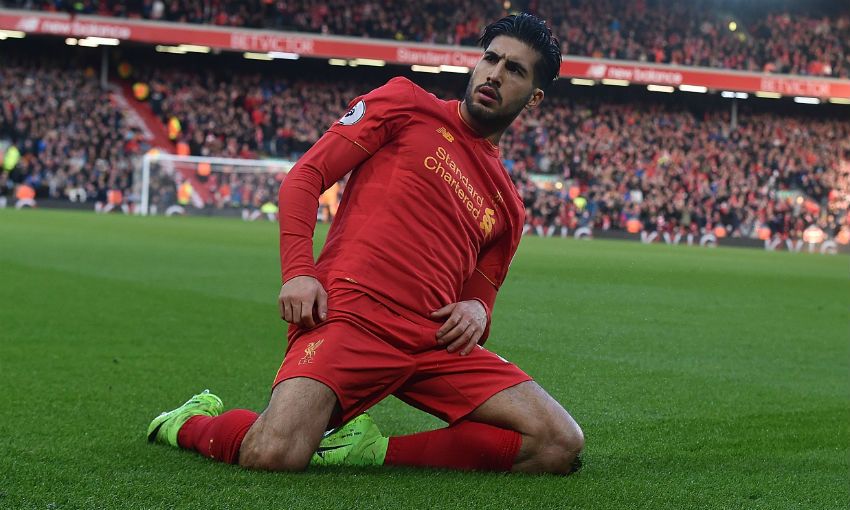 Goals either side of half-time from Georginio Wijnaldum and Emre Can saw Liverpool come from a goal down to defeat Burnley 2-1 at Anfield on Sunday.

Ashley Barnes gave the visitors an early lead as the Reds struggled to get going, but Wijnaldum's strike in first-half injury time changed the complexion of the match.

Can then secured a vital three points that strengthens Jürgen Klopp's side's place in the Premier League's top four with a long-range effort shortly after the hour mark.

Relive the action from Anfield with our photo gallery below.