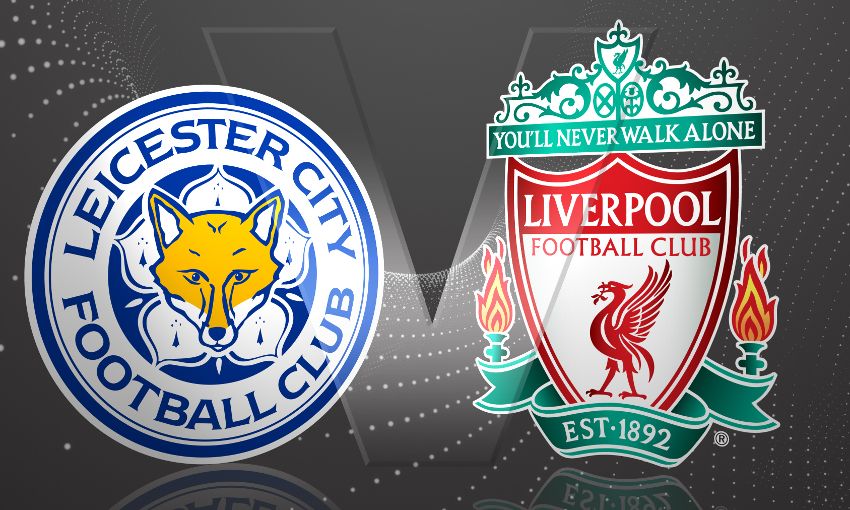 After a 16-day gap between games, Liverpool return to action tonight when they visit Leicester City. Here is a selection of the best pre-match facts, courtesy of club statistician Ged Rea...

Roberto Firmino, Adam Lallana and Nathaniel Clyne are all one appearance short of playing 50 times in the Premier League under Jürgen Klopp.

Sadio Mane is in line to make his 100th appearance in all competitions with English clubs.

Only three players have reached double figures in goals for the Reds quicker than Mane's 22 games (Robbie Fowler, Fernando Torres and Daniel Sturridge).

The Reds have lost just one of their last nine Premier League meetings with Leicester, winning six of those games and drawing twice. 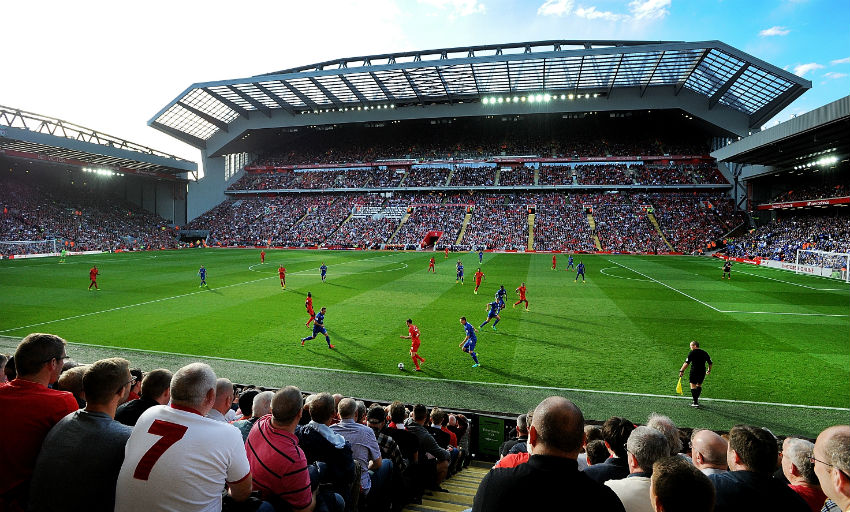 That victory means the Reds have won more games (20) against the reigning Premier League champions than any other club.

Fowler is the only Liverpool player to score a hat-trick at Leicester, doing so in a 4-1 win in October 2001. They were his last goals in his first spell with the club.