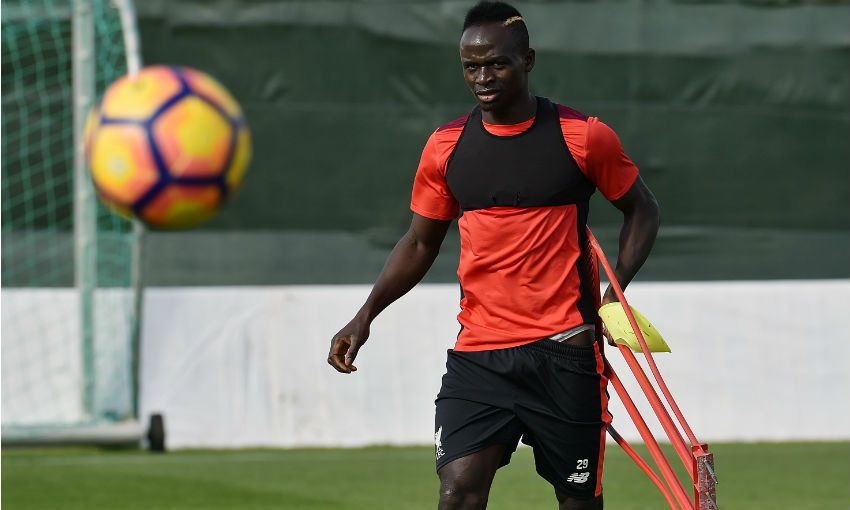 Sadio Mane feels Liverpool’s mid-season training camp offered the squad a multitude of benefits - and the forward has now turned his attentions to next Monday's trip to Leicester City.

The Reds returned to Merseyside on Sunday after a four-night stay in La Manga that Jürgen Klopp billed as something of a second pre-season, given the 16-day gap between his side’s victory over Tottenham Hotspur and their game at the King Power Stadium.

Mane agrees with that definition and revealed that the players enjoyed the trip to Spain, both on a professional and personal level.

“It went very well. We had a good time but we also worked very hard, we trained together well and we also had a friendly game amongst ourselves. The weather wasn’t brilliant but a bit better than here,” the Senegal international told Liverpoolfc.com.

“It was just like one [a pre-season]. OK, the weather was good and we had a good time, but the training sessions were very intense so it was like a pre-season.

“It was good to bring the team together again because we had a break after Tottenham. We shared rooms so we were spending time together and getting to know each other as people as well as the training side.”

That result came after a testing start to 2017 that saw the Reds win just one of their first 10 matches of the calendar year.

And Mane believes their performance against Mauricio Pochettino’s team has set the benchmark for the remainder of the season - starting at Leicester on Monday.

“The last few weeks have been quite difficult for obvious reasons, but we didn’t stop working during that period and that was important,” the No.19 added.

“But re-finding our form against Tottenham and the way we did it, we thought ‘we’re back now and we’ve got to maintain this’. We have to play the match against Leicester with the same attitude.”