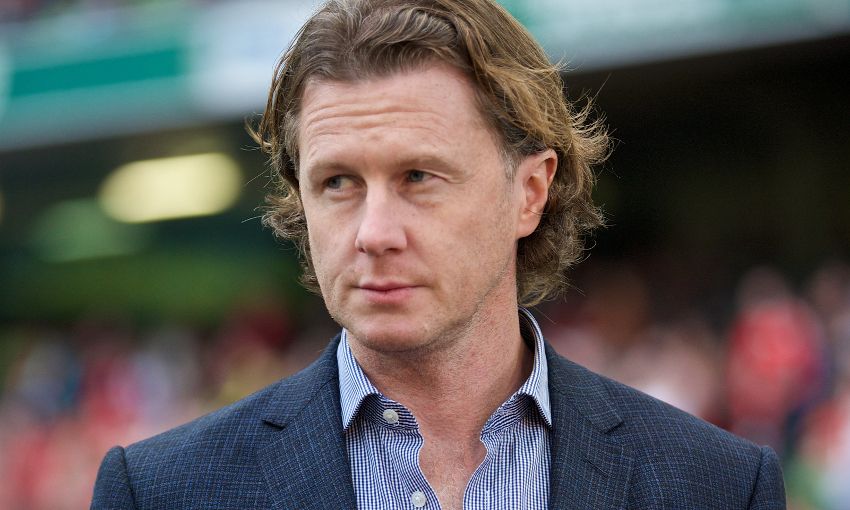 Liverpool's players have to be brave and believe in their own ability as they attempt to topple Tottenham Hotspur tonight, according to Steve McManaman.

Seven days on from the disappointment of defeat at Hull City – leaving the Reds with just a single win from 10 games in 2017 – a morale-restoring victory over Spurs is the target at Anfield.

A more encouraging statistic is the one which notes that Jürgen Klopp’s team are unbeaten against the other sides in the Premier League top six so far this season.

Draws with Manchester United and Chelsea in January featured resolute performances by Liverpool, and McManaman expects his old team to raise their game to match the latest big occasion.

“They were fine against Chelsea and I think they’ll be fine against Tottenham,” he told Liverpoolfc.com. “They are better against better opposition at the moment.

“The other teams they have faced, recently certainly, have made it hard for Liverpool to break them down; they have been condensed, let Liverpool have the ball wide and closed the options down for them.

“Tottenham, the way they play and the personnel they have, it will be a completely different game and I think Liverpool will be alright.”

The 45-year-old continued: “You have to still demand the ball and know that if things are not going right the crowd will groan, because that’s what happens to every football team across the world.

A victory against Mauricio Pochettino’s team would reduce the gap to Spurs to a single point and reinvigorate Liverpool’s challenge to claim a Champions League qualification spot.

Such a switch in momentum could be influential in the congested battle to reach the top four, reasoned McManaman, who does not want the productive work of the first half of the campaign to go to waste.

Equally, the Englishman acknowledged that Klopp’s charges will have to find different ways of winning to maximise their prospects of leapfrogging those above them.

“You do not want the season to start to peter out,” added McManaman, who scored 66 goals in his 364 games for the Reds. “We need a reversal straight away.

“The majority [of remaining games] are at home, so that will always help. But it’s the teams that are struggling – once they turn up at Anfield, you know what they’re going to do.

“Liverpool have to find a way of beating these sides, not just by dominating possession but when they do get wide, the quality of balls into the box and how they are going to break teams down. They are going to be the tricky games.

'I just love the hustle and bustle of the Merseyside derby'