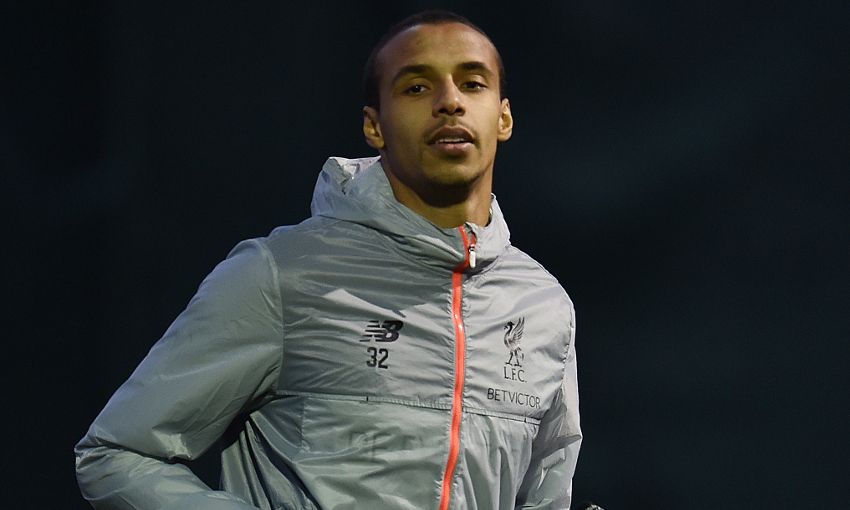 Liverpool FC can confirm that all charges against the club and its player Joel Matip have been dismissed by FIFA following confirmation this evening from world football's governing body.

The club had requested FIFA to provide guidance on Matip's eligibility after a complaint had been made by FECAFOOT to FIFA concerning the player's purported call-up to the Cameroon national team for the Africa Cup of Nations.

Matip was withdrawn from the Reds' squad against Manchester United last Sunday as the club sought clarity on his eligibility, while he also missed the subsequent FA Cup tie at Plymouth Argyle.