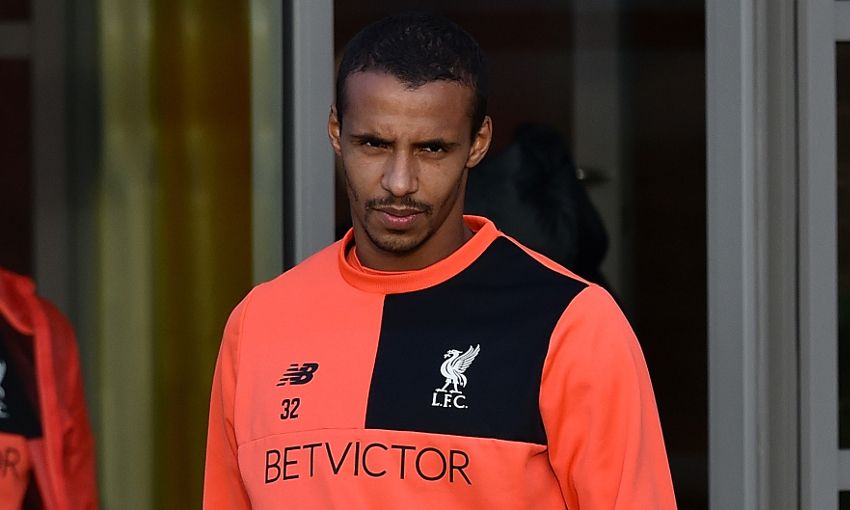 The Reds were forced to withdraw the defender from last Sunday’s Premier League fixture at Manchester United, while he was also not considered for the FA Cup replay against Plymouth Argyle.

Klopp told journalists at Melwood: “No, I don’t have an update. It’s Friday, so today FIFA mentioned to us would be a kind of D-Day for [whether or] not or whatever. It is now one o’clock here, which means in Switzerland it is two o’clock. No, nothing until now.

“It’s difficult in the specific position. With the fixtures we have in the moment, there is not a lot of training time, so when you have the training time you try to work together with the team that could start in the next game.

“If you are not sure what you can do with Joel, he is not that often involved in these things, then [that] obviously makes sense and that is of course not good.

“I had to [pull myself] out a little bit [from] this case because I have to be concentrated on other things. I need my full concentration for other things, but of course I am informed about everything and there is no news until now.”