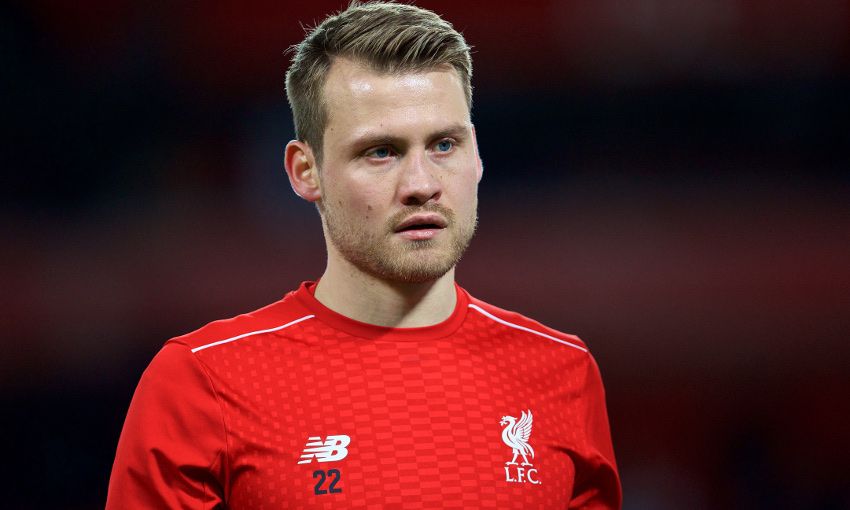 While admitting his frustration at seeing Liverpool drop two points by only managing a draw at Sunderland in their first outing of 2017, a defiant Simon Mignolet shared his belief that this can still be a very good season for the club.

After Saturday's 1-0 win over Manchester City moved the Reds within six points of Premier League leaders Chelsea, they failed to cut the gap to just three by conceding late on to allow the Mackems to claim a 2-2 draw on Wearside.

Twice Jürgen Klopp's charges led in the game through goals from Daniel Sturridge and Sadio Mane, but Jermain Defoe each time levelled from the penalty spot.

Mignolet admitted the mood in the dressing room in the immediate aftermath of the game was one of major frustration.

“We wanted to win, unfortunately that didn’t happen, although we had the chances to do so,” the goalkeeper told Liverpoolfc.com.

“It’s tough to take, especially after the great win against Manchester City, and we hoped to continue in the same way [against Sunderland].

“If you take four points out of six it’s still decent, but obviously we would have liked to have taken all three points.

“They are fighting to stay in the Premier League and they scored from two penalties.

“I was a bit unlucky with the [first] penalty because I guessed the right way but it was just unfortunate he struck it that well and I couldn’t get to the ball.”

LFCTV GO: Mignolet reflects on a frustrating draw at Sunderland

When asked what the result meant for Liverpool’s title aspirations, Mignolet insisted the focus should instead be on the visit of Plymouth Argyle to Anfield in the FA Cup on Sunday.

He said: “We are not really thinking about that. We will just look to the next game. We have played two games in quick succession, we have got the FA Cup tie at the weekend so we will prepare for that game because we want to go as far as we can in the FA Cup.

“We want to fight for every trophy domestically so we will try to do that and prepare ourselves the best we can for that and after that we will see what comes next.”

Chelsea are back in action on Wednesday night when they visit Tottenham Hotspur. Liverpool will now hope Antonio Conte’s men drop points against their London rivals, but Mignolet insists there could still be a number of twists and turns in the title race as the season progresses regardless.

“It’s way too early to look at other teams,” he reasoned.

“There are certain things today [at Sunderland] we can learn from and if we can do that then we know we are a good team with so much quality, and we can make it a really good season this year.”