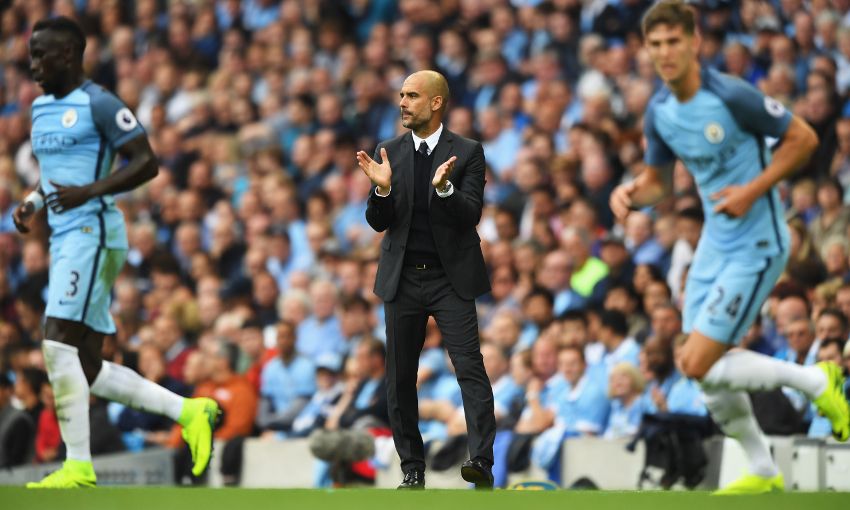 Ahead of Liverpool's clash with Manchester City tonight, we sought the view from the opposition to learn more about what to expect from Pep Guardiola's side at Anfield.

City fan Dan Burke fielded our questions on his team’s form, their likely set-up for the Premier League contest, where the game will be won and more.

And here’s what he had to say…

How satisfied are you with City’s position at this halfway point of the season?

Obviously I’d be much happier if we were six points clear at the top of the league right now, but I don’t think the seven-point lead Chelsea currently have over us is insurmountable so there’s no need to panic too much just yet. They look unstoppable at the moment but they will have to falter at some point in the second half of the season and City and Liverpool both just have to make sure we’re ready to pounce when that happens. Neither of us can afford to let the gap between us and Chelsea get too much bigger, which makes this game on New Year’s Eve all the more important.

You’ve had mixed results in the big games this term – is there a reason or has luck not been on your side?

We were absolutely played off the park at White Hart Lane in October by a Tottenham team who pressed the life out of us, and we just had to hold our hands up and say we were beaten by the better team on the day. At the start of this month, we were a crossbar’s width away from going 2-0 up against Chelsea and probably winning that game, so I think that was bad luck combined with poor defending and a bit of tactical naivety on Pep Guardiola’s part. Our highlights of the season so far would probably have to be the first half at Old Trafford and our second halves at home to Barcelona in the Champions League and then Arsenal recently. If we can replicate that kind of form at Anfield then we’ve got a chance of picking up our first win there since 2003, but it’s really difficult to predict which City is going to turn up at the moment.

What have you made of Guardiola’s reign so far? In the summer you cautioned against expecting too much too soon…

I did and then he won his first 10 games on the trot and everyone (myself included) got carried away by talk of quadruples and going the whole season unbeaten! The funny thing is, it would have been much more understandable had Guardiola started his tenure with some mixed results and then gone on a winning streak, a la Antonio Conte at Chelsea. Instead, we’ve had a Jekyll and Hyde first half of the season and I’m still not sure how good or bad we actually are. It’s fine, though. I love Pep and I’m so glad he’s at my club. His job is probably a much bigger one than we’d initially anticipated but in time, I’ve absolutely no doubt he’ll deliver the goods. My gut feeling is that we probably won’t win the league this season but if it takes him until next season to really get us playing the way he wants then so be it. Rome wasn’t built in a day.

He has tried different formations at times, three or four at the back – what do you anticipate for this one?

I think he’d be mad not to go with four at the back. At Bayern Munich, he regularly played with a back three and it yielded excellent results, but he doesn’t have the players for it at City at the moment and we’ve looked so vulnerable every time he’s tried it, the nadir of which came when we were humiliated away at Leicester recently. It’s no coincidence that we’ve won all three of our matches since switching back to a back four and I expect that’s how we’ll line up again at Anfield. We still don’t look entirely convincing defensively but the players look a lot more comfortable in that system and it’d be incredibly foolish to deviate from it for such a huge game.

Will Sergio Aguero come straight back in after suspension?

I would imagine so, yes. Kelechi Iheanacho’s goal at Hull made him statistically the most prolific Premier League player ever (with a goal every 96 minutes) but he’s not Sergio Aguero and we’re so much more dangerous when the Argentine is on the pitch. Aguero has remarkably stayed injury-free all season yet he’s missed seven Premier League games through suspension, which has been incredibly frustrating. He’ll hopefully be champing at the bit to get back into action against Liverpool and can really kick on from here and add to the 13 goals he’s scored already this season.

Who has been City’s unsung hero so far this season?

I’d have to say Fernandinho. It seems more and more people are beginning to take notice of what a good player he is this season, but he’s what makes City tick and it still feels like he’s quite underrated in the grand scheme of things. He’s one of those players who you perhaps appreciate more in their absence but thankfully he’ll be present at Anfield and will be absolutely crucial to City’s chances of success.

With Philippe Coutinho ruled out, who concerns you most in the Liverpool team?

Sadio Mane has impressed me greatly this season. I liked the look of him at Southampton but wasn’t sure whether he was good enough to make the step up to a title-chasing team. He absolutely is and I dread to think what havoc his pace, power and trickery could wreak on our defence on New Year’s Eve. Roberto Firmino and Adam Lallana are also having great seasons so far, so I’m wary of them too. I’m slightly less fearful of Liverpool without Coutinho’s brilliance, but only slightly. 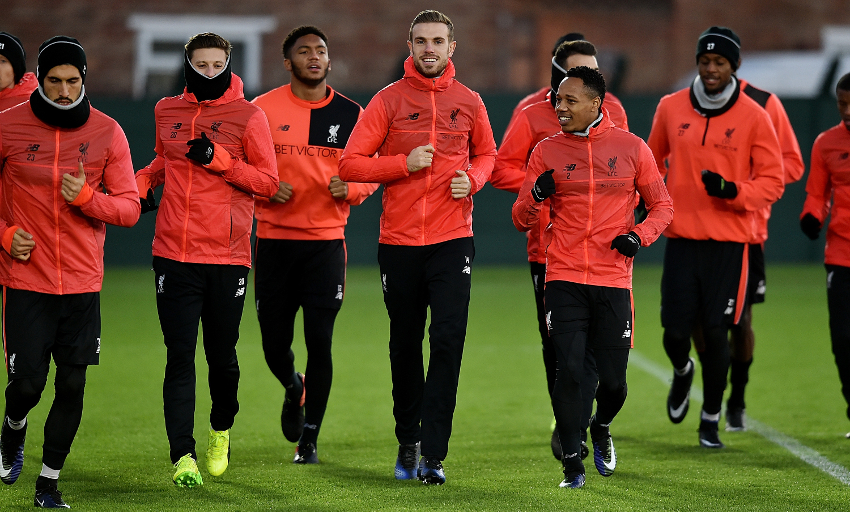 Is this going to be decided by the best attack, best defence or a combination?

Probably a combination. Both teams are very good going forward but not so good defensively, so you’d imagine there’ll be plenty of goals. My fear is that at this moment in time, if both teams are at their best on the attack, Liverpool would probably outscore City, so my only hope is that Liverpool are off colour on the night and we’re just able to edge what I’m sure will be an absorbing tactical battle between two top-class managers. I’m very, very nervous already.

Finally, what is your prediction for the game?

Try as I might, I just can’t see us winning so I’m going to go for a heart-pounding 3-3 draw.