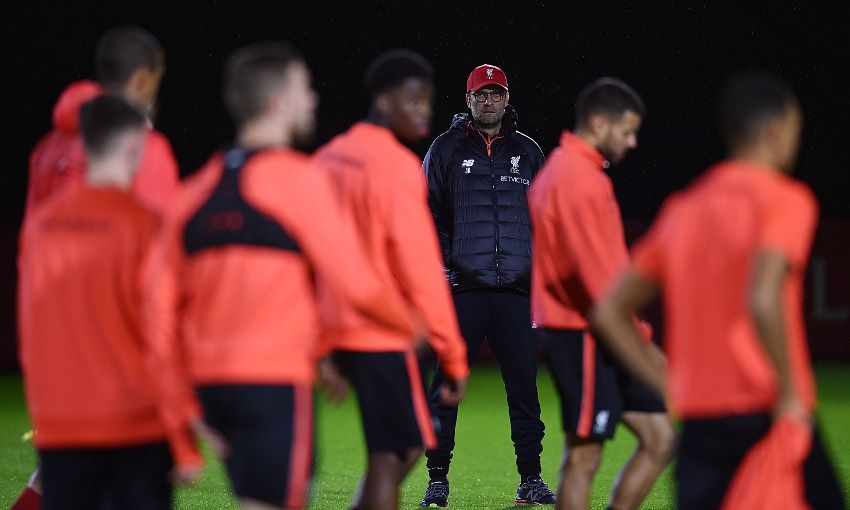 Preparations for Liverpool's weekend meeting with West Ham United continued at Melwood on Friday as Jürgen Klopp's squad trained under the floodlights.

The first-team squad were put through their paces by the boss as they warmed up for a testing Premier League encounter against the Hammers at Anfield on Sunday.

Check out our behind-the-scenes gallery from the Reds' training base below.