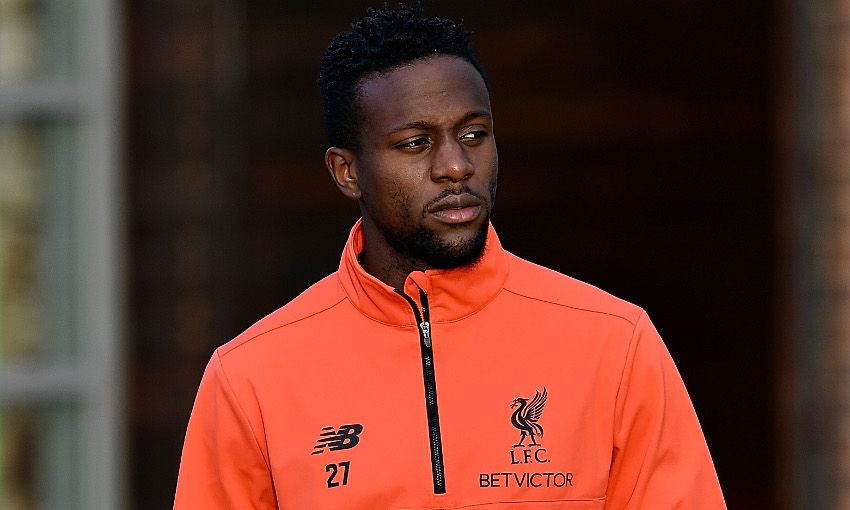 Attitude and application are the reasons behind Divock Origi’s recent goalscoring form, according to the Liverpool striker’s ‘older brother’ Dejan Lovren.

Origi has netted in each of his last three appearances for the Reds after coming into the team as a first-half substitute for the injured Philippe Coutinho in the 2-0 victory over Sunderland last month.

The 21-year-old broke the deadlock against the Black Cats, before repeating the trick three days later to set Jürgen Klopp’s side on their way to a 2-0 EFL Cup quarter-final win over Leeds United.

Sunday’s 4-3 defeat at Bournemouth saw Origi get his name on the scoresheet once again, and his teammate Lovren has praised the Belgium international for the effort he put in behind the scenes while biding his time for an opportunity to impress.

“Definitely,” Lovren - who was speaking before the game at the Vitality Stadium - told Liverpoolfc.com, when asked whether Origi has shown a good work ethic at Melwood.

“I spoke a couple of times with Divock and it’s a bit like I’m his older brother and he’s listening to me!

“Actually, he’s amazing, especially for a young player. I can’t believe that I’m saying he’s young because he looks like me, old and everything!

“Maybe someone will get injured and that’s the time. [But] if you didn’t work good, then it will be difficult to get in and you will need five or six games to score a goal. But he was working really professionally.”