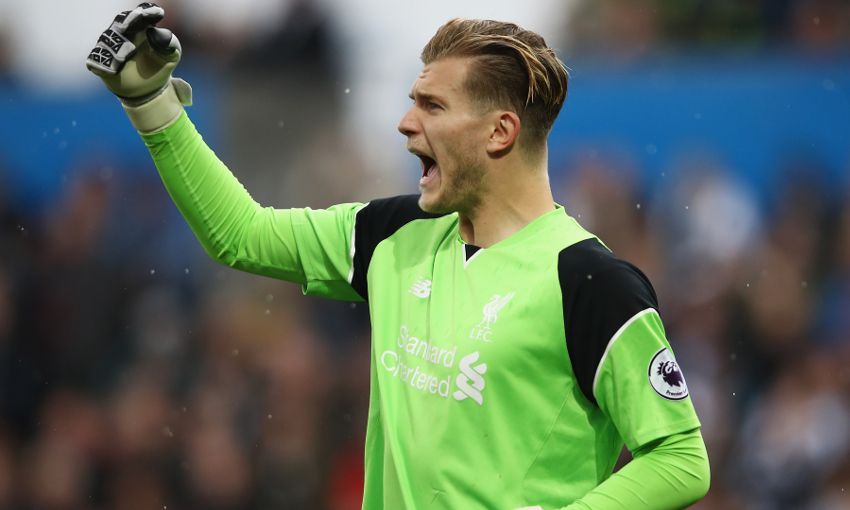 Liverpool's desire to remain top of the Premier League will be all the motivation they need against Southampton on Saturday, according to Loris Karius.

The Reds have sat at the summit of the division throughout the international break, after comprehensively beating Watford 6-1 at Anfield - their eighth win out of 11.

They resume the campaign at St Mary's this weekend, with Karius especially keen to get back to action having not been away on duty with his country since the previous game.

The goalkeeper is fully aware of the challenge to expect from a team who reversed a two-goal deficit to beat Jürgen Klopp's side 3-2 on the south coast last season.

But the prospect of retaining their position as the Premier League's pace-setters will have the Reds suitably fired up for the occasion, he insists.

"We are at the top now and we don't want to give it away after just one game," the No.1 told Liverpoolfc.com.

"That's the biggest aim we have – to stay there. That's motivation enough. That's our big goal, to stay up there.

"After such a long break, you are always very excited to get back to it. It will be a tough away game, Southampton are a good team.

"But we are playing very good football at the moment. We are very comfortable with our qualities. We are focused on the game. We'll train for it and will be well prepared. It won't be easy but hopefully we can get a win."

Southampton, currently 10th in the table, are winless in their past three Premier League matches since claiming a 3-1 victory at home to Burnley a month ago.

Karius feels that form will have little bearing on Saturday's fixture, though.

He added: "You can always say it's positive or negative.

"I don't think that will make a difference for the game against us. They will try their best and we will try our best.

"They have a good team and are playing European football this season as well. But I think if we play at our top level, we can beat them. We just have to focus on us."