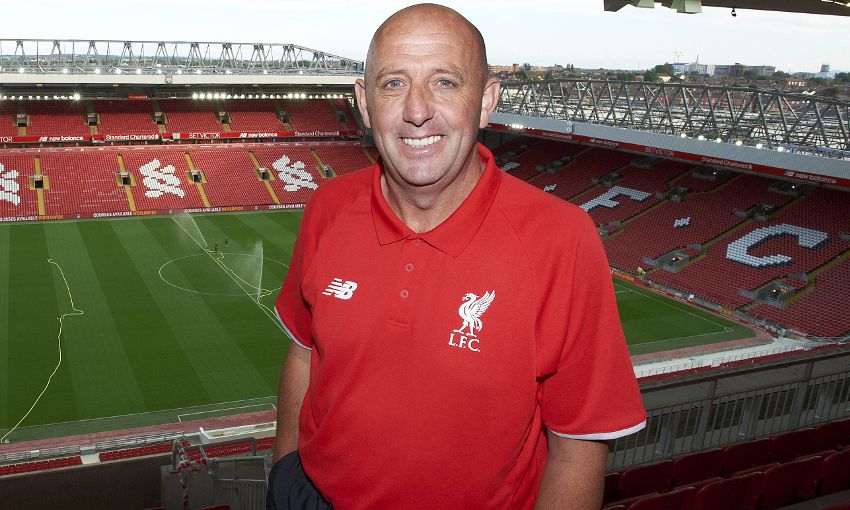 Liverpool's EFL Cup quarter-final against Leeds United is a tie Gary McAllister considers to be an overdue instalment of a 'great fixture'.

He should know, too.

The Scot played for both clubs during his excellent career, and featured for a Reds team that proved unstoppable in cup competitions en route to a treble in 2000-01.

A lengthy stint outside the top flight for Leeds means the sides have met just once in the past dozen years – a League Cup clash at Elland Road in September 2009.

But they are set to meet again at Anfield next month to decide a place in the last four of this season’s edition of the competition.

And McAllister is already looking forward to the contest.

“I still see Leeds United as a Premier League side, there’s no doubt in my mind they’d be a plus for the top division.

“It’s a one-club city with a fantastic fanbase. They’re punching below their weight but there are definite signs that Leeds are on their way back.

“They should be in the top division. This fixture goes way back, there have been some great games and great players at both clubs.”

The League Cup was the first silverware secured during Liverpool’s landmark 2000-01 campaign, when Gerard Houllier’s team swept aside all before them in knockout football.

McAllister went on to play a leading role from midfield that season as the Reds dramatically added the FA Cup and UEFA Cup to their trophy haul too.

The influence a maiden success can have on a side is huge, he believes.

“People always associate this cup competition as one of the least priorities,” said the 51-year-old.

“But Jürgen [Klopp] wants to win. If you can get a trophy on the table, it’s massive, the kudos that comes with it and what you can build on.

“You go back to the treble-winning side I played in. Winning the first cup sets the confidence up, the whole belief within the club to go and win others. So it’s a great cup to win.”