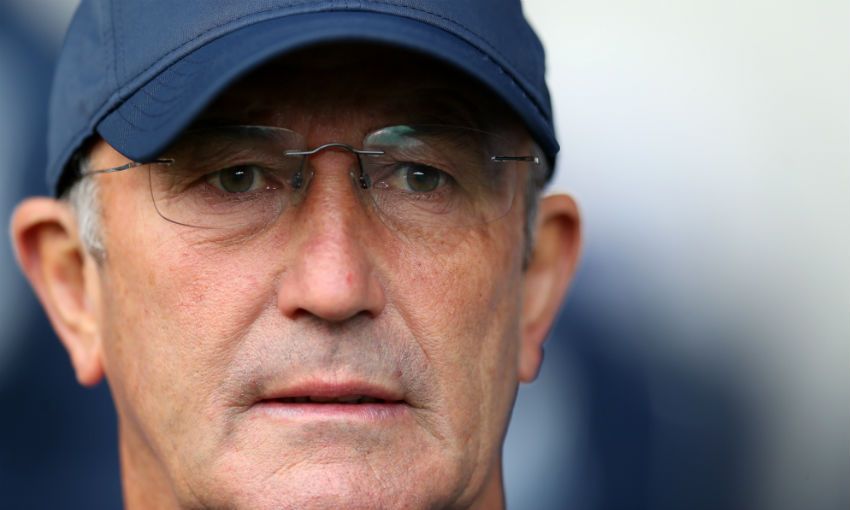 Ahead of this evening's meeting between Liverpool and West Bromwich Albion at Anfield, football writer Paul Wilkes gives us the tactical lowdown on Tony Pulis' Baggies.

West Brom visit Anfield on the back of four Premier League games without defeat, although they have drawn their last three. They have the fourth-best defensive record in the league at present, whilst they scored four goals against West Ham United in September.

Pulis’ side will likely look to emulate Jose Mourinho’s Manchester United in their approach, with his side looking to press initially to stop any rhythm developing from the Reds before dropping back into their shape. The encounter with Tottenham Hotspur last weekend was the perfect game to practice this method, when they stifled Mauricio Pochettino’s men and earned a credible 1-1 draw having taken the lead at the Hawthorns.

Pulis’ team will probably line-up in a 4-2-3-1 formation that will resemble 4-5-1 out of possession. Jürgen Klopp has admitted that he is concerned about West Brom’s strength from set-pieces, so concentration and organisation will be key to combat this threat.

Jonny Evans partners the experienced Gareth McAuley in the centre of defence and is attracting the attention of the traditional larger clubs once again. The 28-year-old is in his second season with the Baggies, although he predominately operated as a full-back last term.

Craig Dawson has started every game at right-back, his poor distribution is countered by his ability to block the ball and his aerial dual capability. Former Watford full-back Allan Nyom and Brendan Galloway - on loan from Everton - compete for the left-side position.

Claudio Yacob will try to limit the space between the lines due to his positional sense and tenacity in the tackle, whereas captain Darren Fletcher will aim to hassle Liverpool’s midfielders utilising his energy and commitment.

In wide areas, Matt Phillips joined from Queens Park Rangers in the summer and the Scottish international has been tasked with adding goals to his game. He provides dangerous crosses both from open play and from set-pieces.

On the left, James McClean is much stronger defensively than his teammate, which he illustrated against Spurs when he won six out of nine attempted tackles. Only Yacob averages more tackles within the squad, which is a surprising statistic given that McClean is predominately an attacker.

Man of the moment Nacer Chadli has four goals and two assists in West Brom’s unbeaten streak, with the Belgian winger looking particularly menacing in a No.10 role. Salomon Rondon leads the line and now has 12 goals in 37 starts for the Midlands side in the league.