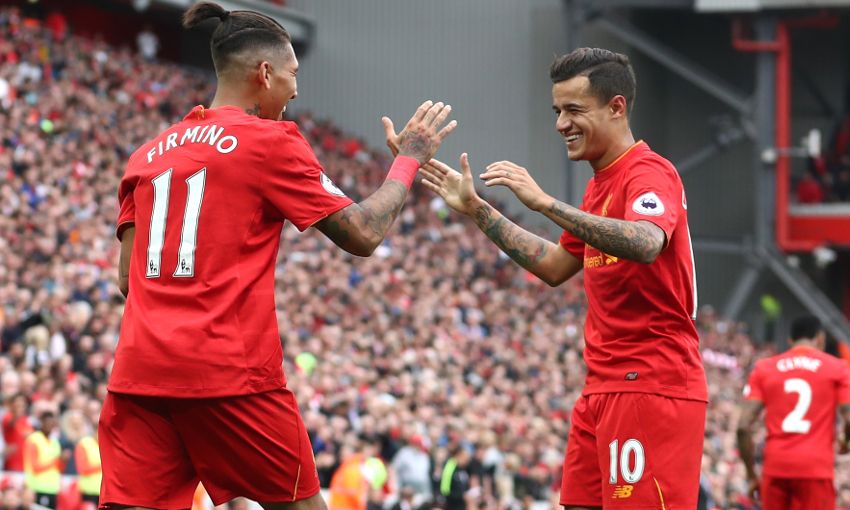 Liverpool duo Philippe Coutinho and Roberto Firmino have both been named in the latest Brazil squad, which was announced on Friday.

Tite’s in-form side face Argentina and Peru in a World Cup qualifying double-header next month and will try to consolidate their position at the summit of the South American standings.

Coutinho and Firmino were involved for their country earlier in October as Brazil extended a winning run to four games by beating Bolivia and Venezuela.

The pair will hope to feature in the meeting with Argentina in Belo Horizonte on November 10 and the tie against Peru in Lima five days later.