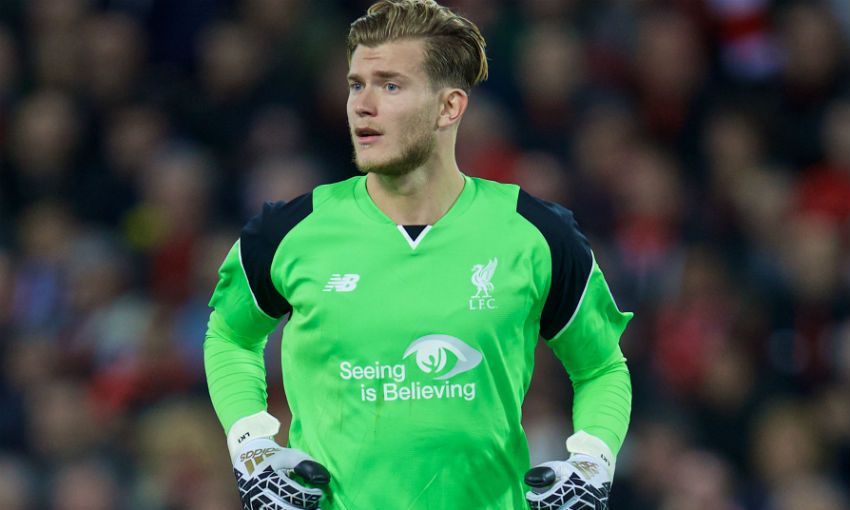 The Reds dominated the ball and the chances at Anfield but were ultimately frustrated as they failed to break the resistance of their well-drilled opponents over 90 minutes.

Karius says he and his teammates were prepared for the challenge posed by Jose Mourinho's men, but highlighted two contributions from David de Gea in the opposing goal as crucial to the outcome.

The German also took heart from United's cautious setup, which he felt was an acknowledgement of the attacking quality in the hosts' line-up.

"We knew we had to be patient because it was going to be tough," he told Goal.

"United maybe waited for the one chance to get a goal, as obviously their priority was to stop our play, our attacks.

"They know we're a really strong team, so that's a compliment for us.

"Second half, we managed better to get through, but United defended well with De Gea making top saves."

United goalkeeper De Gea produced the standout moment of the match when he clawed away a long-range Philippe Coutinho strike destined for the top corner in the second half.

Reflecting on that save, Karius added: "It was a really good, strong stop which was unfortunate because he was the opponent, and I would've much rather seen it go in. But credit to him, it was impressive.

"He's enjoyed great development over the last few years and you can just see he gets better and better.

"He's right up there among the very best in the world, playing at a consistently high level and is a top goalkeeper."