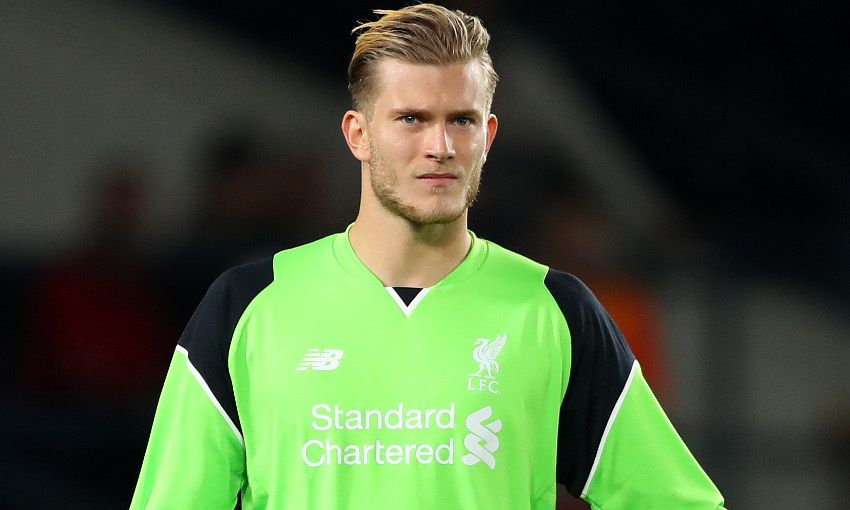 Quiz: Who are LFC's top 30 appearance makers against Manchester United?

Liverpool will show Manchester United plenty of respect when the two sides meet on Monday but the hosts won't be harbouring any fear of their arch-rivals, Loris Karius has insisted.

The Reds go into next week's Anfield fixture three points ahead of Jose Mourinho's men in the Premier League, having enjoyed an impressive start to Jürgen Klopp's first full season in charge.

Chelsea, Arsenal and last season's champions Leicester City have all already been defeated by Klopp's team, who also earned a creditable draw away at Tottenham Hotspur.

Karius and his teammates have the chance to claim yet another big scalp when United arrive on Merseyside - and the German sees no reason why they should not.

"It will be a big game; I think it will be a close game," he told Premier League Productions.

"Man Utd has a good, strong team but we have a great team and we play at home. We have respect for them but we’re not scared of them and we know we want to win the game.

"We’ll have a good plan – or more than one plan – so we will be well prepared. Monday night at Anfield, the fans will be behind us, so I think everyone’s looking forward to it."

Press Box: A panel of journalists discuss Monday's game and all things LFC

The summer signing from Mainz could be in line for his first taste of a meeting between English football's two biggest clubs.

When asked if it would be the most significant outing of his career thus far, he replied: "Probably. With all the history of both clubs, the rivalry, it’s a very big match.

"It’s always hard to say which is the biggest but it’s a really big match."

Of course, the fierce competition provided by Simon Mignolet means Karius is by no means guaranteed to retain his place in goal for the game against United.

But any uncertainty over a potential starting berth will have no effect on the intensity with which the 23-year-old prepares himself.

"Sometimes you know [if you are starting] earlier, sometimes you don’t," he added. "Most of the players don’t know the day before, but it’s not really a problem.

"You prepare for the game anyway so it doesn’t really make a difference if you know a month before, a week before, a day before, because it won’t really change anything in your training."