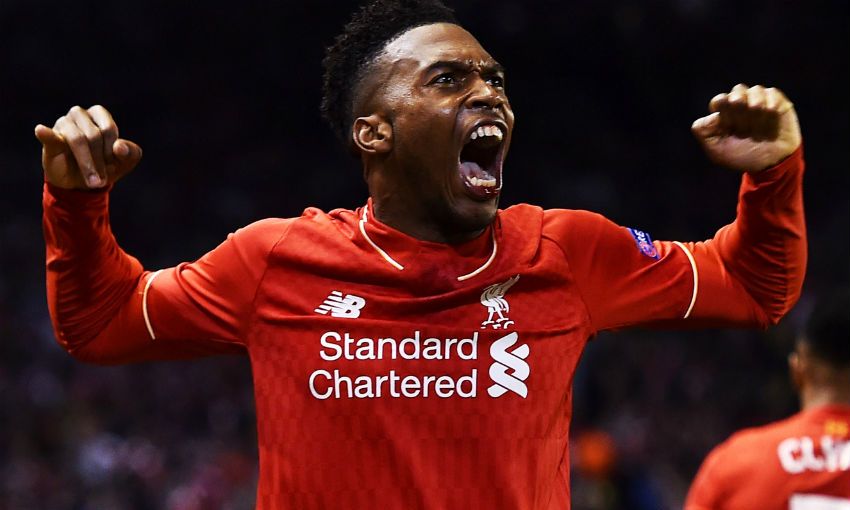 Daniel Sturridge scored the 100th goal of his career during England's 2-0 World Cup qualifying victory over Malta on Saturday.

The Liverpool striker brought up his century for club and country at Wembley with an expertly-guided header from Jordan Henderson's inch-perfect cross. 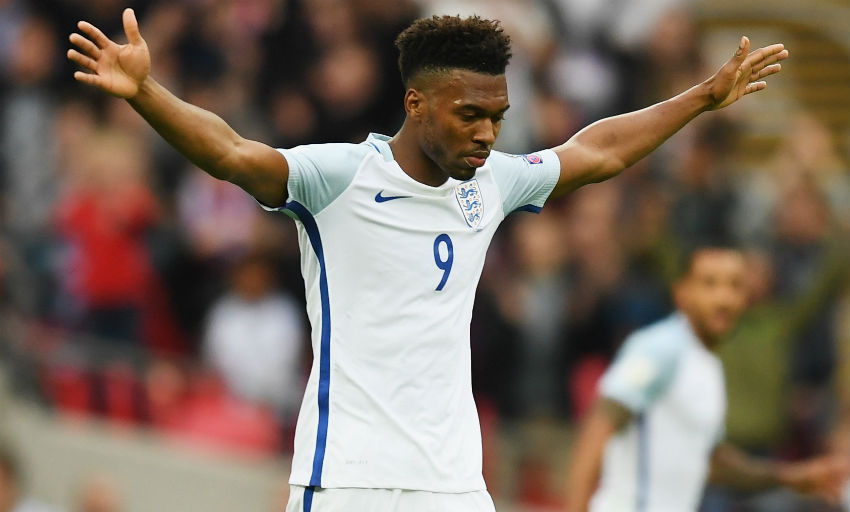 Over half (55) of Sturridge's ton have come for the Reds, but can you identify the 24 teams he has scored against at club level since his arrival on Merseyside in January 2013?

Take our five-minute quiz below to find out how much you know about Sturridge's goalscoring exploits!