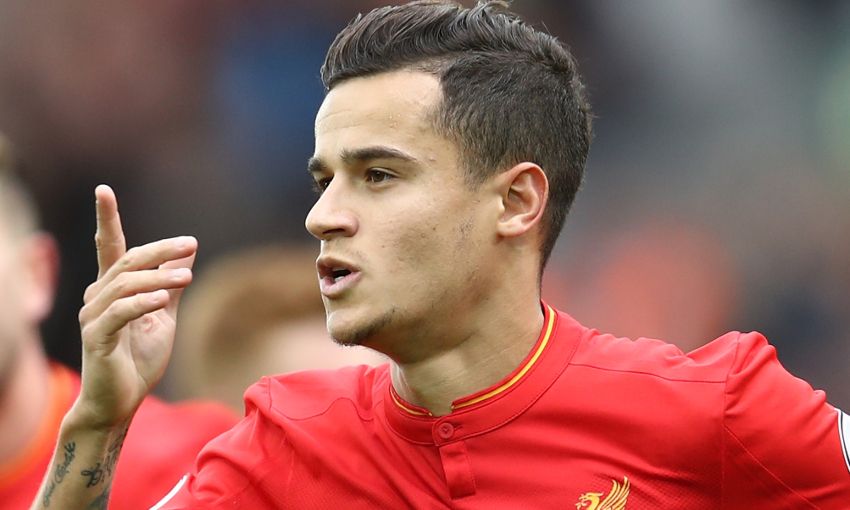 Brazil boss Tite has explained why he is set to start Philippe Coutinho in their World Cup qualifier with Bolivia on Friday morning, insisting: 'There's a reason he's called the Magician!'

The Liverpool playmaker is expected to be selected for the clash at the Arena das Dunas in Natal, a fixture that kicks off at 1.45am BST.

“There’s a reason he is called the Magician [by Liverpool fans],” Tite told reporters at a pre-match press conference in Brazil.

“With his passes, Coutinho opens the lines, creates space. I like his mobility, he was influential in both [previous qualifying] games when he came on.

“Right now this is Coutinho’s moment. And in football, you have to follow the moment.”

Brazil are also set to take on Venezuela in a World Cup qualifier in Merida on Wednesday.

Roberto Firmino scores as Brazil and Senegal draw in Singapore