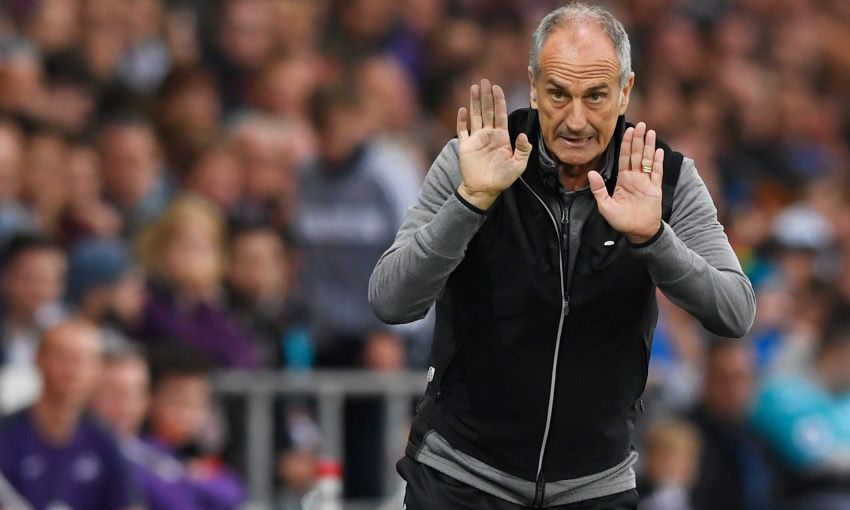 Ahead of Liverpool taking on Swansea City in the Premier League at the Liberty Stadium, check out club statistician Ged Rea's 12 fascinating facts on the contest.

LFC were beaten 3-1 in their last meeting with the Swans but have never lost two consecutive league games against the Welsh club.

Liverpool have only ever won three times away to Swansea in the league - those victories coming in April 1958 (2-0), September 1982 (3-0) and two seasons ago thanks to a Jordan Henderson goal.

The last seven league meetings between these sides have produced 27 goals, with Liverpool scoring 18 of them.

Nathaniel Clyne is the only Reds player to have played every minute of league football this season. 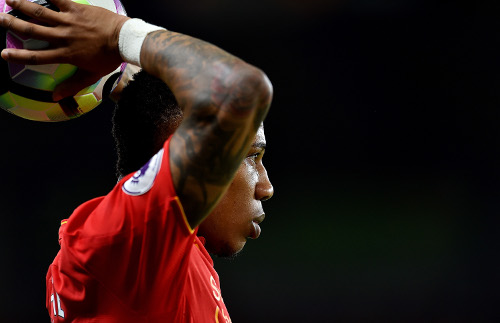 The Reds have scored 16 league goals this season. Last season they had scored four from the opening six matches, while it took them 13 games to reach the tally they currently have.

Klopp's team have not kept a league clean sheet away from home in nine games - since winning 6-0 at Aston Villa in February.

Only once this season have Swansea scored within the first 58 minutes of a league game. That goal came courtesy of Fernando Llorente in the 13th minute of last Saturday's home defeat to Manchester City. 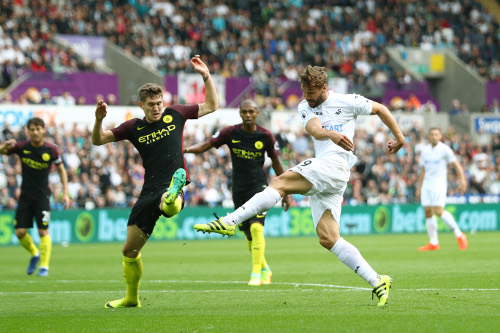 Llorente was an unused substitute for Sevilla in last season's Europa League final against the Reds.

Leroy Fer was a goalscorer for QPR in a 2-1 defeat at Anfield in May 2015. He has scored three of the Swans' five league goals this season.