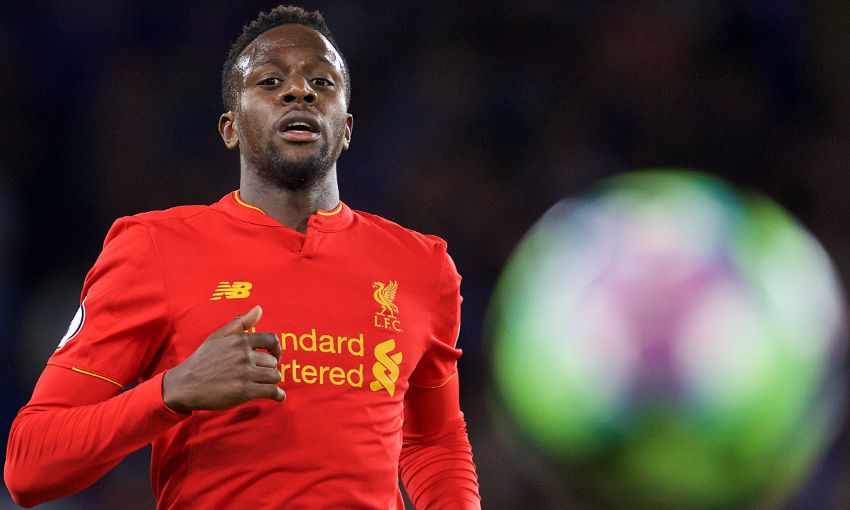 Jürgen Klopp has reported that Divock Origi is Liverpool's only minor injury concern heading into this weekend's clash with Swansea City, though he could yet be fit for the trip to the Liberty Stadium.

The striker sustained a kick to his foot during training this week and while the problem isn’t serious, the Reds will assess his fitness to determine whether he can be involved against the Swans.

Addressing journalists on his squad’s current condition at his pre-match press conference at Melwood, Klopp said: “[There’s] not too much news, nothing really to talk about.

“It’s been a normal training week with a couple of little things here and there, but in this moment there is not really somebody in doubt.

“Maybe Divock. He got a little knock on his foot and we had to do a few more assessments, but in the end it is nothing major.

“Maybe it’s a little bit too short a period until the game, but we have to see. That’s all at the moment.”