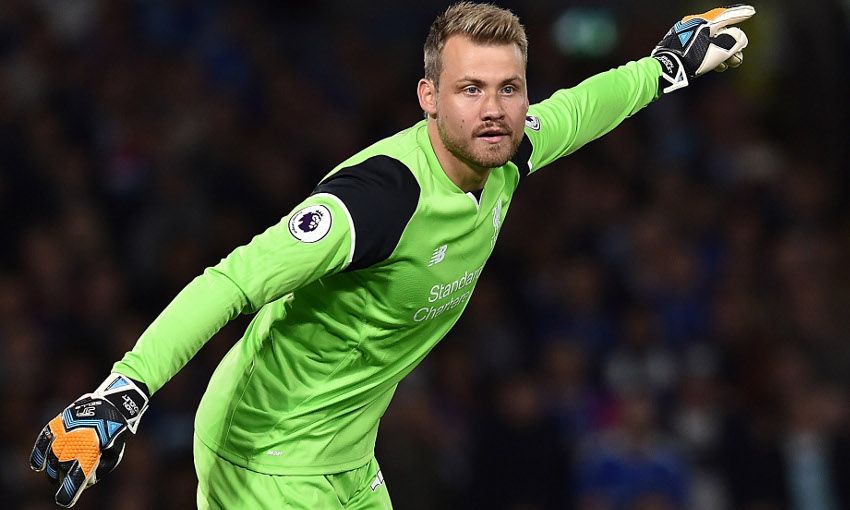 Liverpool must keep up their 'angry' start to games if they are to build on a strong opening to the season by defeating Hull City on Saturday, according to Simon Mignolet.

The Reds have capitalised on early dominance to net inside the first 25 minutes of their last three outings - against Leicester City, Chelsea and Derby County - all of which have ended in victory.

And Mignolet is eyeing a repeat of that positive approach when the Tigers visit Anfield this weekend.

"The gaffer wants us to do that," he told Liverpoolfc.com.

"He has always been one who tries to press high and early, to start the game lively and angry, and to take the game to the opponents rather than to sit off and wait to see what happens.

"We want to start on the front foot, to not give a breather to the opponents. We’ll have to do that again, put them under pressure from the very beginning, then hopefully we can keep that momentum throughout the game.

"We worked very hard in pre-season to make sure that fitness levels are there to maintain that pressure game throughout 95 minutes. Everybody is ready to do that."

Despite claiming several impressive results in big fixtures last season, Liverpool slipped to a number of surprise defeats during a league campaign blighted by inconsistency.

A loss at Burnley in the second game of 2016-17 has seen Jürgen Klopp's team come under increased scrutiny in that regard, but Mignolet is confident the Reds can set things right.

"That’s the challenge for us this year – to be efficient and to make sure that sometimes you have to grind a victory out. Like we did at Chelsea.

"We got 2-0 up in the first half and in the second half we were under the cosh because of their physicality, crosses and the demands Chelsea gave us. We dealt with it, saw it through and got the victory in the end.

"That’s something we’ll have to do against teams that are physical and play long balls. We need to make sure we’re up for that and ready for it. Sometimes those are the most difficult ones.

"We played well in our first game in the new stadium at Anfield against Leicester, we had a good result. But against Hull it will be a difficult fixture. We will look forward to it, to play again with the extra fans behind us.

"Hopefully they can push us forward and make sure that we get the three points on Saturday against Hull. They have started their season well as well. It won’t be easy and we know that, but if we play at home we always want the three points. We’ll be focused to do that."

The Belgian is also encouraged by a start to the season that has seen the Reds pick up points away from home against Arsenal, Tottenham Hotspur and Chelsea, and defeat last year's champions Leicester City.

He added: "We had a tough start to the season with tough fixtures.

"When you look at the away games in the Premier League, they’re always tough, and we had to start with three because of the stadium [redevelopment at Anfield].

"So far, so good. Everybody is happy and confident with how things are going and long may it continue.

"The only thing we can now do is look forward, not to what has been, try to stay consistent and keep doing the things we’re doing.

"Even then, there are always things you can do better and a lot of things you can improve on. That’s what we’re working on in training every day to keep moving forward.

"We managed to get the results away at Arsenal, Chelsea and Tottenham, so we’re pleased with that. On top of that, we played the champions at home.

"The mood and confidence is high in the camp, so let’s keep it that way."