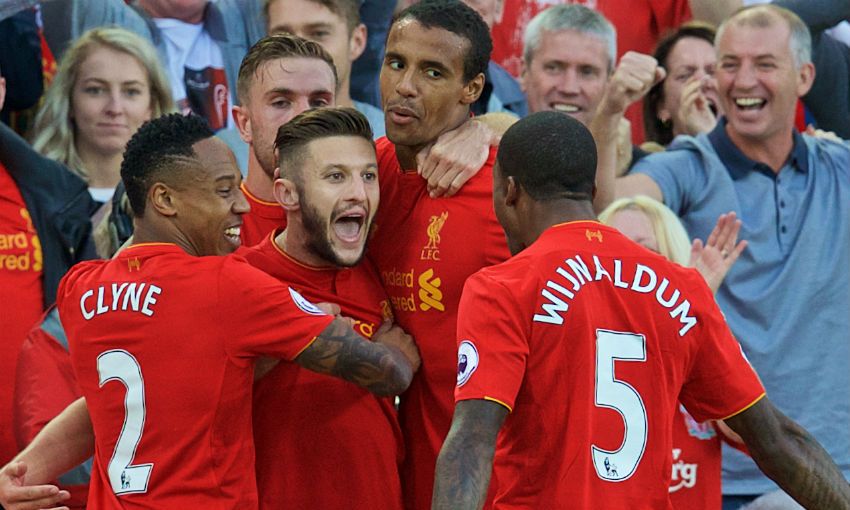 Roberto Firmino's brace and goals from Sadio Mane and Adam Lallana earned Liverpool an impressive 4-1 victory over Leicester City in their first home game of the season this evening.

A crowd of around 54,000 watched on as the Reds marked the opening match at the newly-redeveloped Anfield with an excellent performance.

Firmino and Mane put Jürgen Klopp's team in command, before Jamie Vardy pulled one back for the Premier League champions shortly before half-time.

But a superb strike from Lallana early in the second period and a late second from Firmino sealed a fully-deserved three points.

You can relive all the action from a landmark evening at Anfield with our photo gallery below.