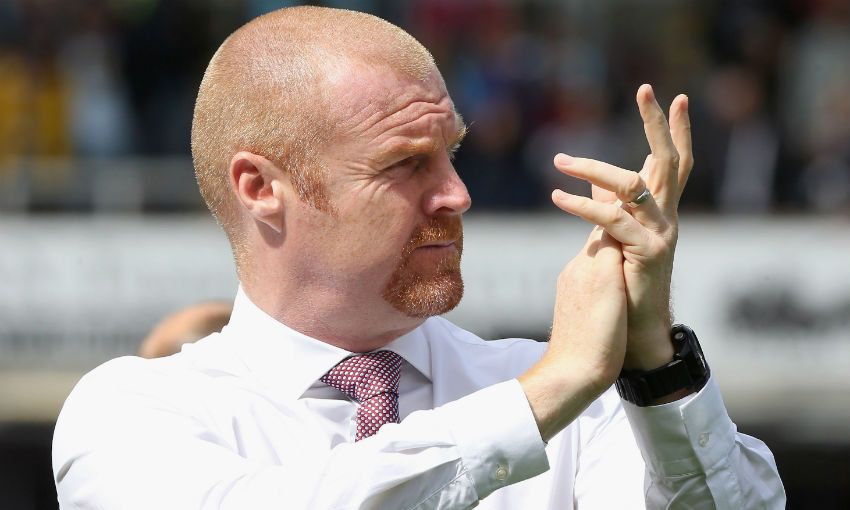 Free: How did Coutinho's compare to Suarez, Riise and Gary Mac's?

Ahead of Liverpool's trip to Burnley tomorrow, we asked Clarets fan Mark Bowering to give us the lowdown on the opposition.

The Reds began the Premier League season with a thrilling 4-3 victory at Arsenal last Sunday, while Sean Dyche’s side saw their first game back in the top flight spoiled by a late Leroy Fer goal as Swansea City won 1-0 at Turf Moor.

Liverpool have won all four previous Premier League meetings between the clubs without conceding a goal, but what challenge will they face this weekend?

Who in Jürgen Klopp’s side do Clarets fans fear? Will Burnley’s new record signing play? And where should Reds supporters head before the game? Over to you, Mark…

Has the blow of last Saturday affected your confidence about the new season? Will you stay up?

How will Burnley respond to the Swansea defeat this weekend?

Our team spirit and togetherness is something the players mention quite frequently, so they should have no problem getting fired up for the visit of Liverpool. A noisy away end is guaranteed and that will help fire up the players and fans as well, especially if Defour goes straight into the mix.

It seems a fantastic piece of business by the club, especially when the deal looked dead in the water a couple of weeks back. We’ve been waiting and waiting for a statement signing – like Andre Gray and Joey Barton were last year – and hopefully Defour can have the same influence. Our midfield certainly needed strengthening and he has been linked with Premier League clubs for a few years, so hopefully he feels he has something to prove and can deliver for us. 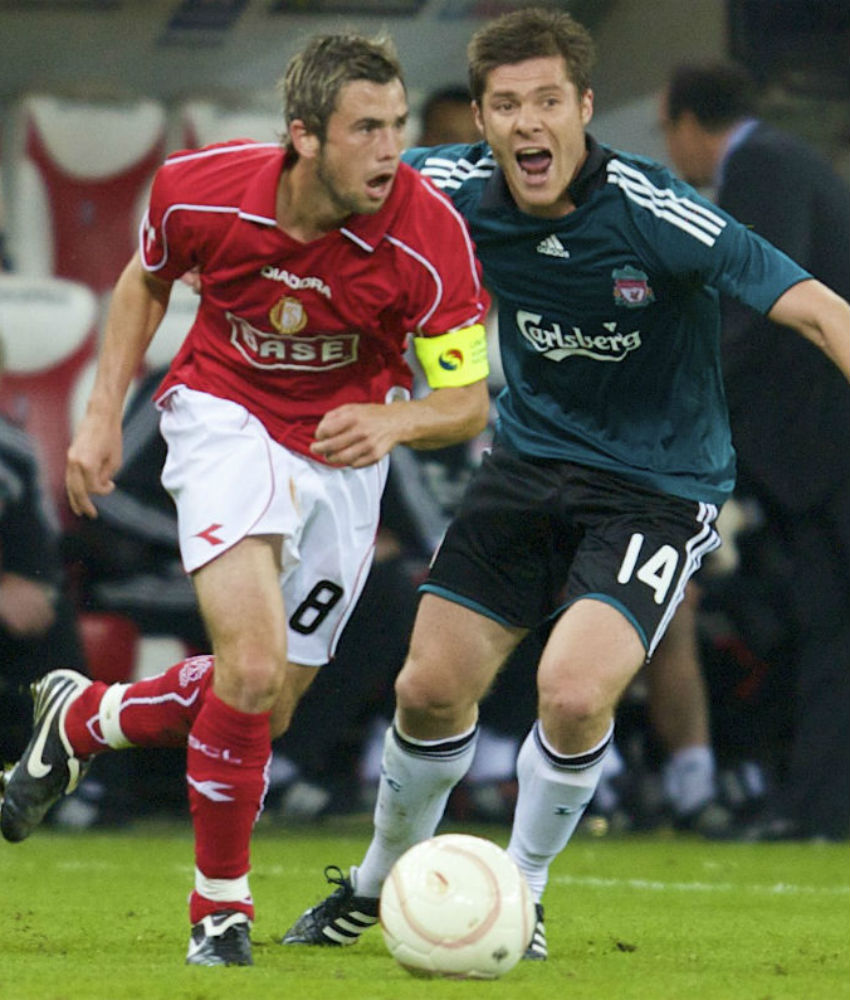 Are you excited to be welcoming Liverpool to Burnley again?

Absolutely. These are the types of games you look forward to and the Defour signing is perfectly timed to give the fans some renewed optimism that we can challenge. Aside from a couple of blips, we’ve got a decent record of giving the big teams a game when they rock up at the Turf. Famous last words…

How are you likely to line up?

Dyche is not the type of manager to make wholesale changes, and we’re a 4-4-2 team. I just hope that Defour is fit enough to slot straight into our midfield.

Who do you consider to be Liverpool’s key man?

It’s got to be [Philippe] Coutinho after his performance at Arsenal last weekend. The pace that Liverpool have going forward means I fear we’ll be giving away plenty of free-kicks and Coutinho is a set-piece specialist.

Any tips for Liverpool fans attending the game?

Away fans usually head to the cricket club directly behind the away end and that’s ideal for a few pints and a sing-a-long. Perfect for a few hours pre-match if the sun is out. The pies in the ground aren’t bad, but head to Park View chippy near the club shop for the finest deep-fried goodness in the area.

Will Danny Ings get a good reception if he’s involved?

Hopefully he gets a hero’s welcome – even if he’s not involved! Ings was fantastic for us, especially when it came to ending our hoodoo against bitter rivals Blackburn. We waited 35 (!!!) years to beat them, so Danny’s winner at Ewood is very, very special. Any chance we can get him back on loan, please?!

And finally, your score prediction?