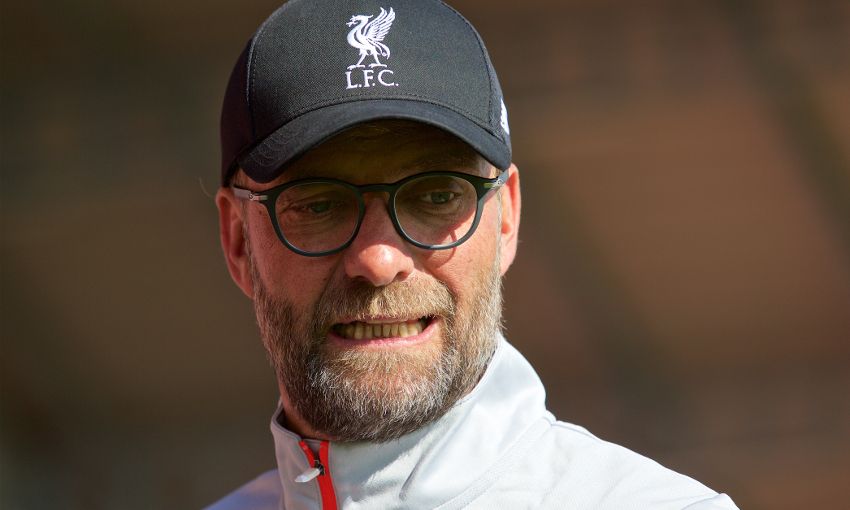 Jürgen Klopp has outlined his training plans for the new season - and the Liverpool boss insists 'rotation' is not on the agenda.

In an exclusive interview with the official Liverpool FC magazine, the manager offers some fascinating insight into his methods and explains how he wants to use the additional time the Reds will have between fixtures due to the lack of European football.

“When we lost the Europa League final, there was absolutely nothing worthwhile about it, just a load of disappointment. In the end the only positive thing about not playing European football this year is that we have more time to train and that is what we have to use, 100 per cent,” Klopp says.

“That’s why we need to create a very strong team in the best understanding of the word ‘team’. We need to have competition.

“We need a situation where the players push themselves and each one pushes the other for each position and wants to be in the team because you have time to recover.

“So it’s not that you have to change the team a lot between two Saturday games or two Sunday games - it’s nothing about rotation. It’s about: ‘OK, who is ready now? Who is ready to perform how we need in each specific game?’”

To read the full interview with Klopp, as well as exclusive chats with Joel Matip and Alex Inglethorpe, you can buy the new edition of the official Liverpool FC magazine now.