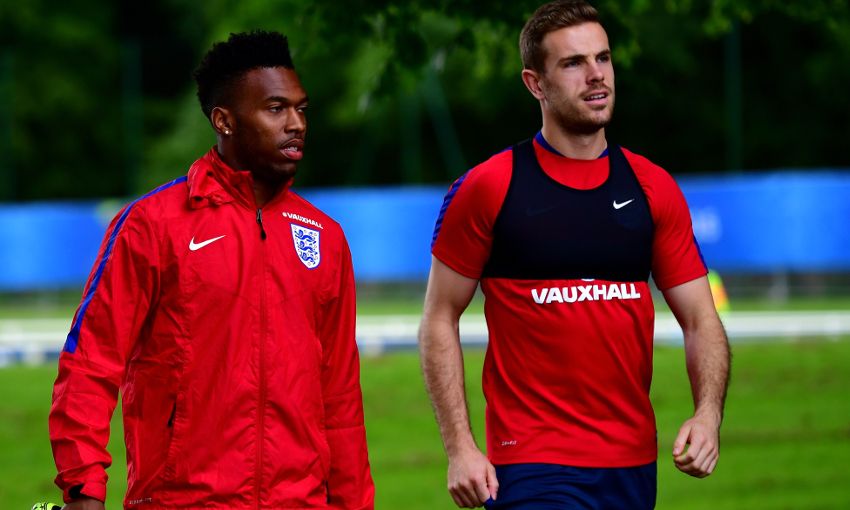 Wagner: My friend Jürgen has the best personality in football

Jürgen Klopp is certain there will be no Euro 2016 hangover for Liverpool's England players when they join up for pre-season training this week.

Nathaniel Clyne, Jordan Henderson, Adam Lallana, James Milner and Daniel Sturridge were at the tournament with the Three Lions, who were eliminated by Iceland in the last 16.

The five Reds have been on a break since that disappointment in France but will resume club duties as the tour of America begins with arrival in California on Thursday.

Klopp expects the group to be ready to ‘go again’ and underline the strength of competition within the squad for the upcoming season.

“They have [had a good break] of three weeks,” the manager told Liverpoolfc.com.

“No players came back with the Europa League final in their minds, so it’s a memory if you want. It’s an experience but as a human being you can suffer, that’s no problem, and we all suffered actually.

“But you then have to actually say, ‘okay, that’s it and let’s go again'. I’m pretty sure they will do this.

“But now international time is over and Liverpool time starts again.”

They play Huddersfield Town tonight and then immediately fly to the United States, where tough tests await in the form of fixtures against Chelsea, AC Milan and AS Roma.

With less than a month until the Premier League season gets underway, Klopp wants to ensure the level of every player means nobody can guess his chosen XI each week.

“Hopefully we will have a squad where it’s not clear all of the time who has to play but hopefully we can have real competition in the team, in a very good team so they understand it as a team but [with] competition for the first one to 11 places in the line-up.

Watch every kick of pre-season, with exclusive behind-the-scenes access, on LFCTV and LFCTV GO – click here for details on signing up.

Tickets for the team’s matches in America – against Chelsea, AC Milan and AS Roma – are still available. Click the links for more information.