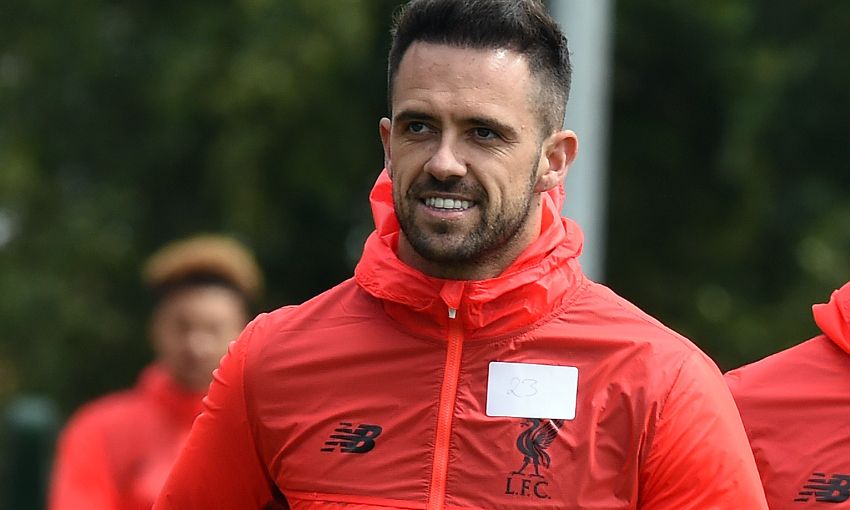 Liverpool began pre-season preparations at Melwood on Saturday, with four players training with the club for the first time – and we were on hand to get these photographs.

Sadio Mane, Joel Matip, Loris Karius and Marko Grujic joined the Reds players who haven’t been on international duty this summer in a day of testing led by Andreas Kornmayer – a new addition to Jürgen Klopp’s backroom team.

The sessions, which saw the squad broken up into three groups of eight players, were closely monitored by the boss and assistants Peter Krawietz and Zeljko Buvac.