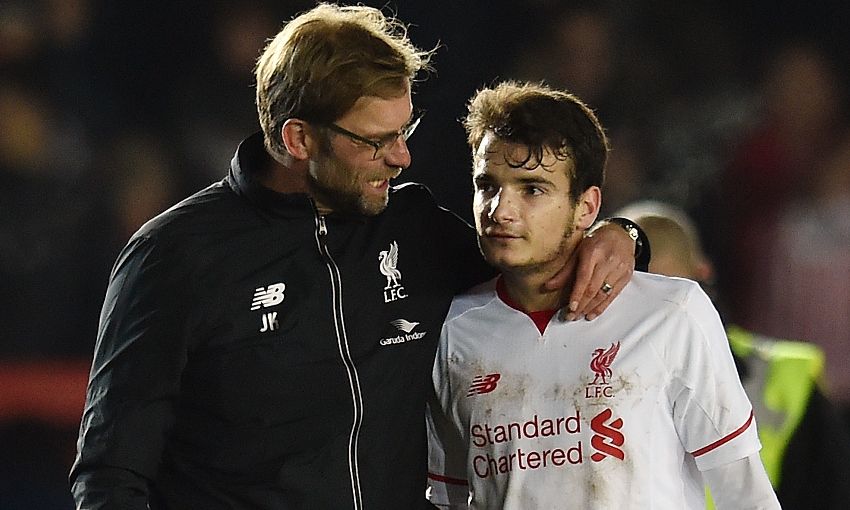 Read all of the latest Liverpool FC transfer rumours

Pedro Chirivella has credited the management of Jürgen Klopp with supplying him with the confidence to make the step up to Liverpool’s senior side last season.

The 19-year-old notched five first-team appearances for the Reds in 2015-16, including his first Premier League start in a clash with Swansea City at the Liberty Stadium on May 1.

“The truth is from day one he has given me a lot of confidence," said Chirivella of his relationship with Klopp.

"I train with him and I’ve played five games with the first team. He talks a lot with me, what needs to be improved, and is very supportive.

Chirivella added: “He has a special charisma. He is an idol for the fans by the way he lives football, his passion. Since he has arrived he has helped us a lot.

“He has made us a very strong group, even in the dressing room and he fits very well with the players and has taken us to two finals in seven months."