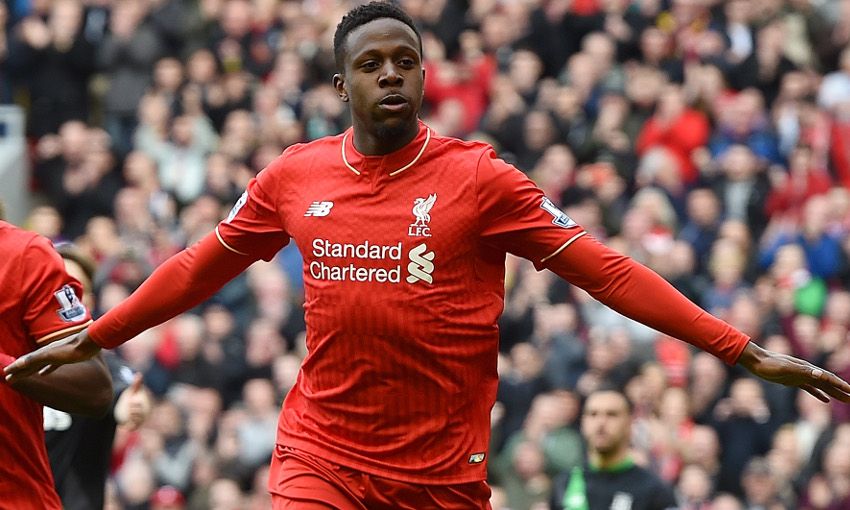 Jürgen Klopp has confirmed that he and his coaching staff will monitor Divock Origi closely to see if he is fit enough to feature in tomorrow's Europa League final.

The Belgian is back in training after spending almost a month on the sidelines due to an ankle injury sustained during the Reds' 4-0 win over Everton at Anfield.

He had enjoyed his best run of form since joining the club prior to sustaining the blow, netting five goals in as many appearances - two of which came in the dramatic two-legged victory over Borussia Dortmund in the quarter-finals of this competition.

As such, Origi will be given every opportunity to prove himself fit for the meeting with Sevilla during an open training session at St. Jakob-Park 24 hours prior to kick-off.

When asked about his No.27 at a press conference to preview the game, Klopp said: "We will see.

"We had another session and he did well in the last two sessions.

"The training after the press conference, you can watch it - unfortunately, so that means we can do nothing - and we will see how it feels and make a decision about this."