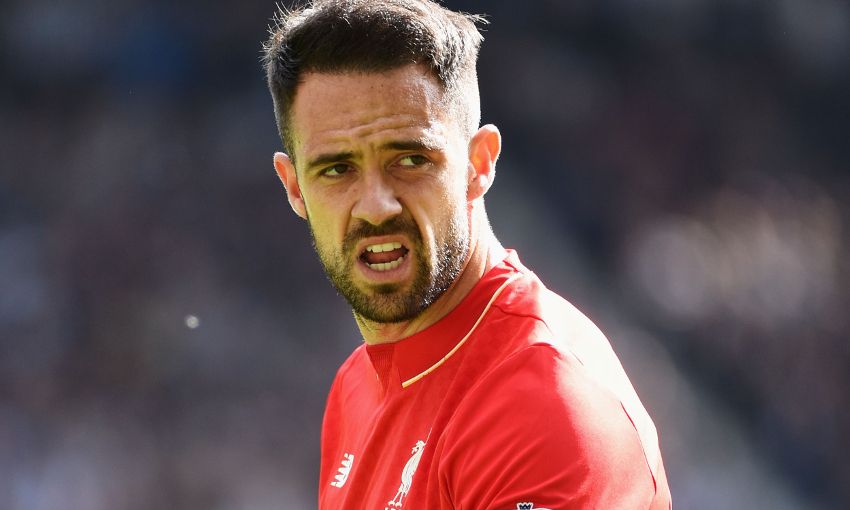 Jürgen Klopp was delighted to be able to bring Danny Ings' injury nightmare to an end by giving the striker his first run-out since October as Liverpool drew 1-1 with West Bromwich Albion on Sunday.

The No.28 made his first appearance since sustaining a serious knee injury in his first training session under Klopp as he came from the bench to replace Jordon Ibe after 64 minutes at the Hawthorns.

And his manager was pleased to reward the diligent rehabilitation work of a player he describes as 'a really nice lad'.

"It's nice that I could give him the opportunity today," the boss told reporters at his post-match press conference.

"It was not that we thought after this long break that he should change the game for us today, coming in and scoring three goals or something like this.

"It was more about giving this really nice lad something for the break, knowing [he's] back and able to play football again. It was good to see."

Liverpool also welcomed captain Jordan Henderson back from injury in the Midlands, with the captain coming from the bench to put himself in contention for Wednesday's meeting with Sevilla in the Europa League final.

But Klopp gave nothing away when asked whether he would restore the Englishman to his starting line-up in Basel.

"It was the only chance today to [give him minutes] for Wednesday. I said from the beginning I don't want to force the situation and say, 'Come on Hendo, try', because it's his knee, obviously," he added.

"But he didn't feel anything in the last few sessions so we could try today [for] half an hour and everybody could see no issues with the injury.

"I didn't make a decision yet on line-ups for Wednesday but it's good to have him for sure."