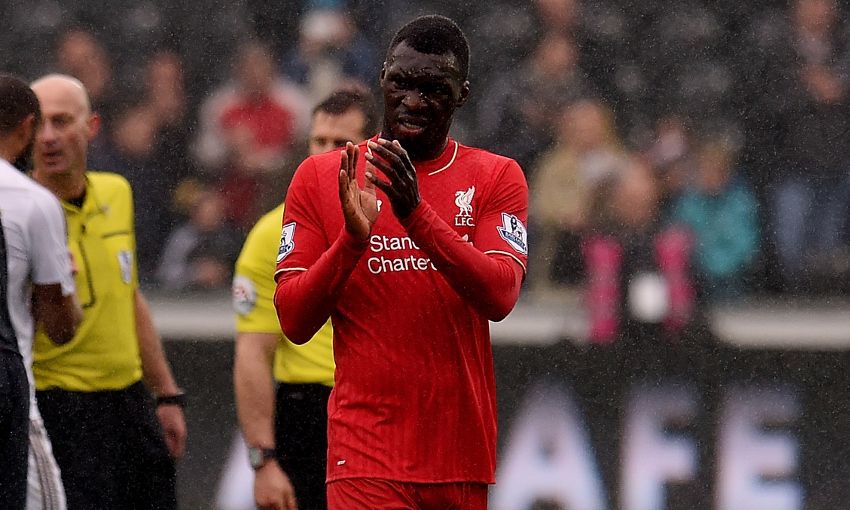 Christian Benteke believes Liverpool cost themselves the chance of a point-saving fightback against Swansea City by failing to remain defensively solid in the aftermath of his goal.

After coming from the bench at half-time, the No.9 gave the Reds hope of overturning the two-goal deficit carved out by the hosts in the first half, heading in Sheyi Ojo's corner from close range.

However, the Swans responded immediately as Andre Ayew capitalised on some sloppy defending to net his second of the day and effectively seal the points.

Speaking after the game, Benteke suggested the margin of defeat was perhaps unjust on Jürgen Klopp's team, but he admitted the visitors could have few complaints given the way they surrendered the initiative.

"It was a tough day for us," the striker told Liverpoolfc.com.

"I think we didn't deserve to lose 3-1 because we didn't start the game well, to be fair, but the second half was much better.

"When we came back to 2-1 we felt that everything was possible, but in the end they scored for 3-1 and that killed us.

"It's frustrating because when you score for 2-1, everything is possible - you can come back and win the game. But they scored straight [away] and it was hard to come back with ten men."

Benteke's second-half strike was his first since early March, with the forward having only recently returned to action after a spell on the sidelines with a knee injury.

He took little pleasure from the goal given the circumstances, however, and is now focused fully on Thursday's Europa League semi-final, second-leg clash with Villarreal.

"I'm happy to score, obviously, but the main thing is the three points and unfortunately we didn't get them," he added,

"I'm feeling good and I'm going to work hard and fight until the end.

"Everyone want to play this game [against Villarreal], and we will be sharper and really focused for this important game."