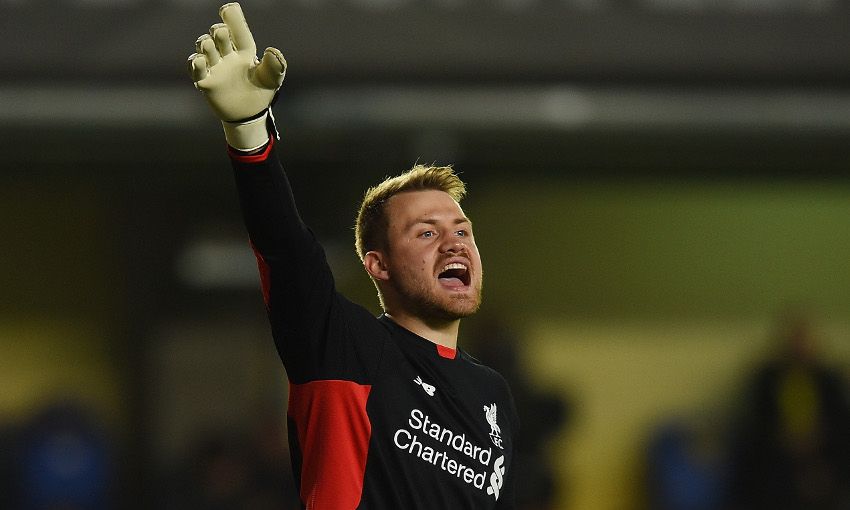 Swansea City v Liverpool: Your guide to the big-game coverage

Simon Mignolet has welcomed the competition for his place provided by Danny Ward, which he believes has been boosted by his fellow goalkeeper's loan spell with Aberdeen.

Ward returned to Anfield in January after impressing during a brief stint north of the border that saw him earn countless plaudits.

After being recalled, the 22-year-old had to wait patiently for his chance, but was given his first ever start for the Reds' senior team in a 2-1 win over Bournemouth on April 17.

He performed admirably on that occasion, making a number of fine reflex saves to keep the Cherries at bay and was only finally beaten by a late consolation strike that no 'keeper would likely have saved.

Jürgen Klopp has hinted that the Welshman could get another opportunity to shine when Liverpool make the trip to Swansea City on Sunday off the back of an energy-sapping Europa League clash with Villarreal.

And Mignolet is more than happy for Ward to stake a claim once more in south Wales, as he insists that only spurs him on to improve.

"For Danny it's been brilliant coming back," he told Liverpoolfc.com.

"The experience of playing first-team football at Aberdeen was great for him; confidence and experience are very important for a goalkeeper.

"Ever since he's come back, he's worked really hard, showed in training what he can do, and obviously in that game against Bournemouth where he did really well.

"He'll be there to push [me] on and that's what you want throughout the team.

"Everybody in the dressing room is ready to play and to push each other on."

The trip to the Liberty Stadium comes in the middle of the Reds' European semi-final meeting with Villarreal, but Mignolet is adamant that the focus is solely on the next game.

"We've got the fixture at Swansea now, so we'll prepare ourselves for that and focus on that before we think about Villarreal," he added.

"We want to get the three points at Swansea and that's what we'll try to do."