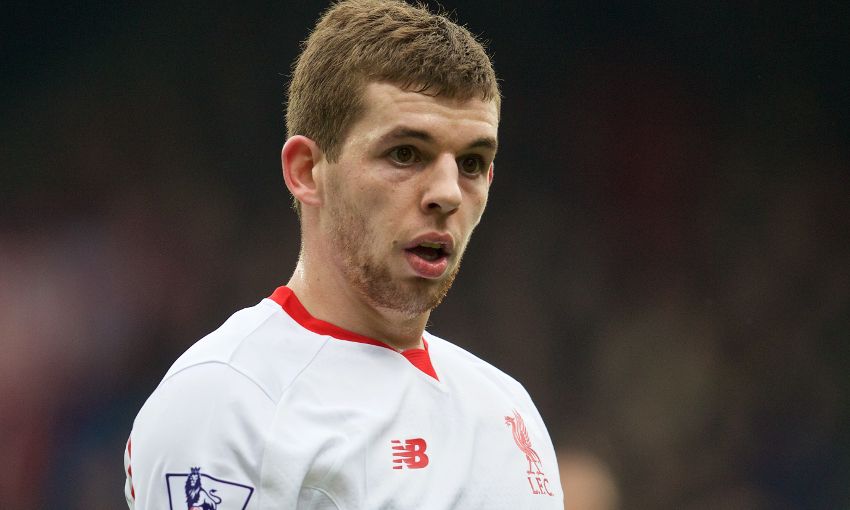 Swansea City v Liverpool: Your guide to the big-game coverage

Jürgen Klopp has provided an update on the fitness of Jon Flanagan and explained how the defender needs to build up his 'physical resistance' in order to get back onto the pitch regularly.

The 23-year-old last made a first-team appearance in March when he captained the side in the defeat away at Southampton.

However, the full-back did feature for 45 minutes in the U21s' win over Norwich City at the Academy on Monday afternoon.

Flanagan made his comeback to the senior side in January, after spending 619 days on the sidelines due to long-term injury.

Speaking at his press conference to preview the trip to Swansea City, Klopp said: "Flanno is in a situation - it's not too easy to explain - that [means] he cannot train all the time.

"When you're out for this long period, you can't train all the time [and] you can't build a base - that's all.

"It's a little bit similar, different story, to what I said about Daniel [Sturridge] with the long injury breaks.

"If we want to help him, we need to work on his physical resistance so that he is ready for more than one game and then two or three days recovery or something - it's not how it should work. That's what we try to do."