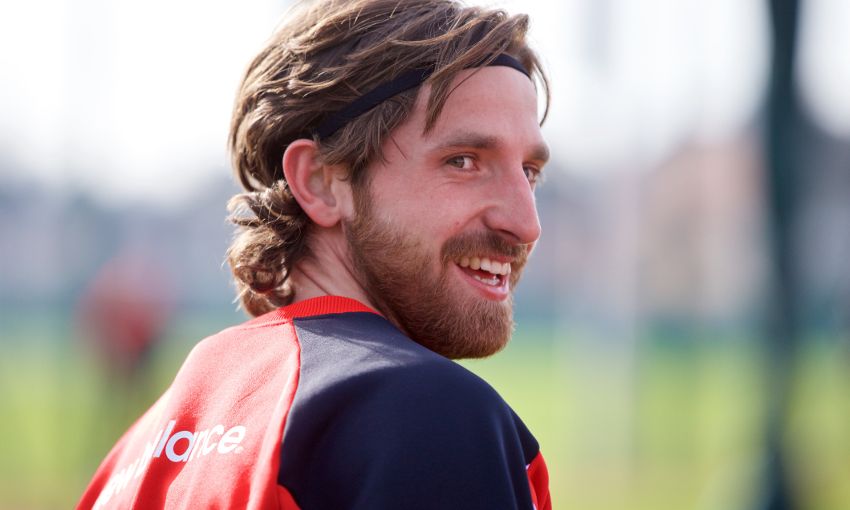 The Welshman received applause from around the ground when he was withdrawn in the closing stages of Sunday’s meeting with Stoke City, having helped the Reds secure a 4-1 victory in the Barclays Premier League.

At his post-match press conference, Klopp said of the No.24’s performance: “He was brilliant, there is no other word. We only took him off because we need him.”

He could now be pitched into the midfield battle with BVB this evening, a week on from the 1-1 first-leg draw at Signal Iduna Park that perhaps gives Liverpool a slender advantage in the quarter-final contest.

His inclusion would certainly be welcomed by Milner, who has been particularly impressed by the way Allen has so quickly reached the required standards despite a stop-start run in recent months.

The vice-captain told Liverpoolfc.com: “He’s a top player, with a great attitude as well. He probably hasn’t played as much as he would have liked over the last couple of months.

“To come in and hit that level straight away, and the intensity he has played with, is unbelievable. He’s great on the ball and [with] his energy levels.

“He said after the game against Stoke he didn’t feel too good, but I said it didn’t show at all – he was all over their players like a rash and set the tempo for the team a lot of the time. He got through a lot of work on the left side, where he sometimes didn’t have a wide man to help him out.

“He’s a top player and a big player for us. He’s a great lad as well, so I’m delighted for him to come in and play really well. Everyone knows what a top player he is.”

Elsewhere in midfield, Klopp can once again consider Emre Can for selection after the Germany international missed the win over Stoke due to a domestic suspension.

Milner considers the 22-year-old’s importance to the team to be ‘massive’ and believes he will have extra incentive to eliminate Dortmund.

The Englishman said: “He’s had the rest at the weekend, unfortunately missing the game. It was good to get a result without him.

“He has been brilliant this year in midfield, brilliant on the ball and his energy, strength and pace winning the ball back for us is massive. He’ll be a big plus for us coming back.

“Whatever team the manager decides to play, I’m sure the lads will be ready and I’m sure he’ll want to get one over a few of his German teammates as well.”