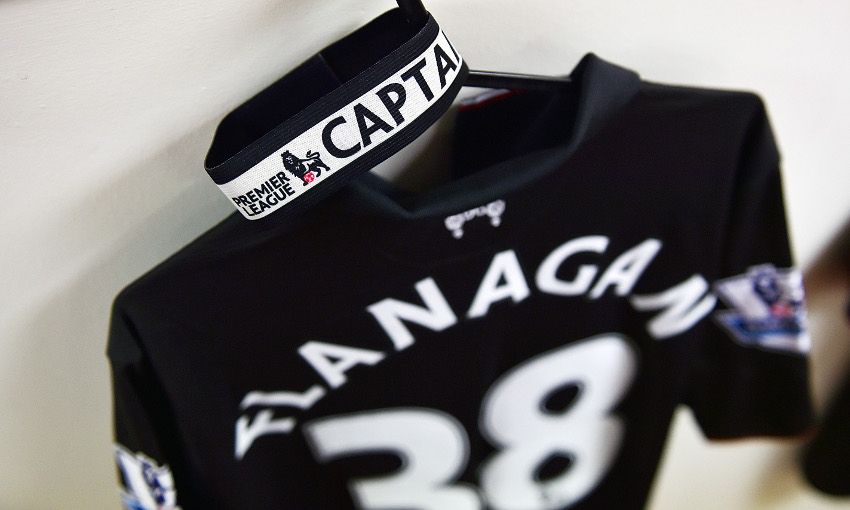 Jon Flanagan captains Liverpool for the first time today at Southampton as Divock Origi and Joe Allen return to the starting line-up on the south coast.

Jürgen Klopp makes three changes to the side that drew 1-1 with Manchester United at Old Trafford on Thursday, with James Milner suspended, Jordan Henderson rested, and Roberto Firmino absent due to a hamstring injury.

That means a recall for Flanagan, who was ineligible for the Europa League trip to Manchester, while Allen is also handed an opportunity to start in the captain's stead.

Origi, meanwhile, features from the off at a ground where he scored a memorable hat-trick earlier this season as the Reds ran out 6-1 winners in the Capital One Cup.

There is also a place in the squad for Martin Skrtel, as he takes the next step in his return from a hamstring injury.