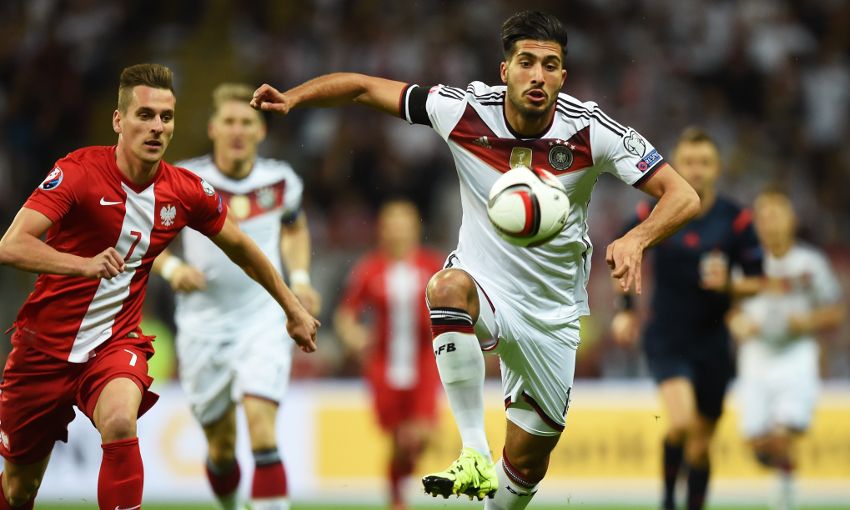 Emre Can and Divock Origi are among the Liverpool players to have been called up for their respective national teams ahead of the upcoming international break.

Can has been named as part of Germany's 27-man squad for their friendlies against England and Italy, having caught the eye of boss Joachim Löw with his impressive performances under Jürgen Klopp of late.

Meanwhile, Origi will join up with fellow Liverpool teammates Simon Mignolet and Christian Benteke as part of a Belgium side that will take on Portugal and Switzerland.

There is also a maiden senior call-up for Marko Grujic after the 19-year-old - currently on loan at Red Star Belgrade - was named in the Serbia squad for their upcoming fixtures.