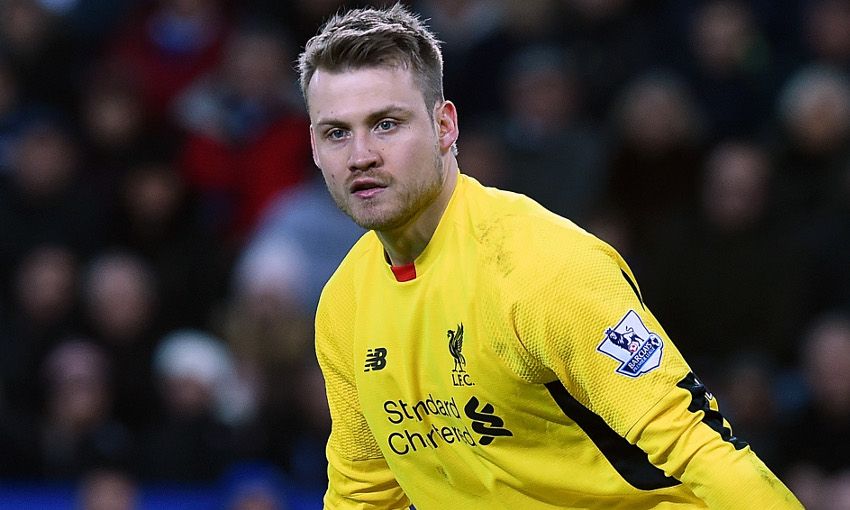 Claudio Ranieri's team extended their lead at the top of the Barclays Premier League as Jamie Vardy netted twice in the second half at the King Power Stadium.

The in-form striker's first was a fine half-volley from distance that left the visiting goalkeeper with little chance and turned a tight contest in the hosts' favour.

But Mignolet, who made a string of fine saves in the first 45 minutes to keep score level, is of the opinion that the Reds' efforts in the opening exchanges were more to blame for their loss than Vardy's stunner.

"Obviously, it's difficult when you concede [the first goal]," he told Liverpoolfc.com.

"I think we didn't start the game well, we let Leicester come into the game and didn't defend aggressively enough.

"You have to be there [as a goalkeeper] to help the team out and so I was happy at 0-0 at half-time but second half he scored a great goal."

Despite the need for some heroics between the sticks in the first half, Mignolet insists he was sure Jürgen Klopp's team were well placed to take three points as they went into the break at 0-0.

But the Belgian says a lack of creativity ultimately cost the visitors the chance to put Leicester on the back foot.

"You can always score a goal on the counter so we were in the game still at half-time, which was positive," he added.

"Unfortunately we didn't manage to create the chances we wanted to or score a goal. The end product hasn't been there.

"We didn't create enough chances to score a goal and when you play this Leicester side away from home you have to make chances to put them under pressure.

"We didn't manage to do that but I think everybody tried their best."

The No.22 also called for his teammates to quickly respond by claiming a win from Saturday's meeting with Sunderland at Anfield.

He explained: "The game today is played, you can't really change anything anymore, so the only thing you have to do is learn from the mistakes you made and take the positives into the next game.

"When we play at home against Sunderland we have to take the three points."