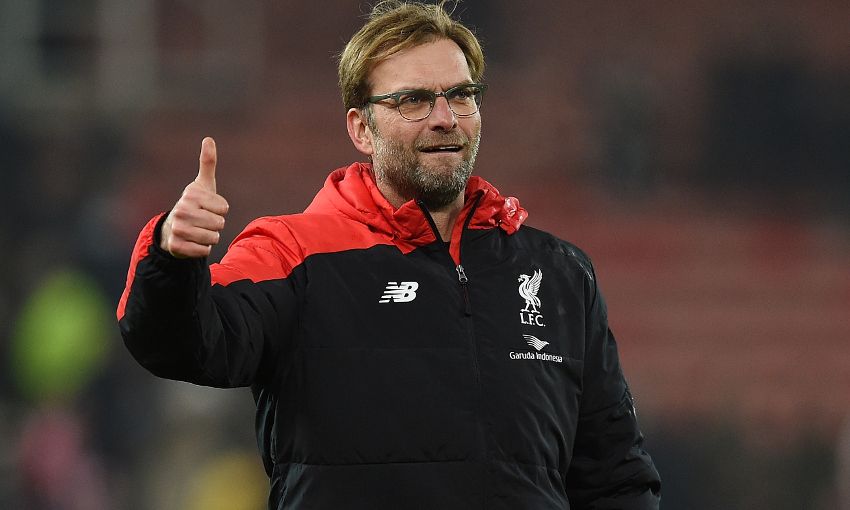 Speaking at his pre-match press conference, the manager revealed Mamadou Sakho and Kolo Toure may come into contention to face the Gunners following knocks.

The boss explained: “The situation now is better than it was two or three days ago because I think Kolo will be available, so we will have a senior centre-back.

“Mama wants to be available, hopefully we can use him and then we’ll see.

"Martin is still a few weeks and Dejan feels good but the time of his injury was January 5 at Stoke, so it’s only been six days until now and eight until Arsenal and United will be 12. It’s close and there’ll be a moment when we have to decide if it’s risk, or if it’s a risk we could try. But it’s not the moment for this and we have to wait.

“That’s the situation, so we will probably have Kolo and Mama and the next one is Lucas [at centre-back].”

Klopp added: “Jordon Ibe, Jordan Henderson and Mama, who I spoke about, is three [pieces of] good news.

“Millie [Milner] was, but we left him at home when we were in Exeter. He is still in training. They are all good news.”

James Milner interview | 'It's good to be focused on football again'