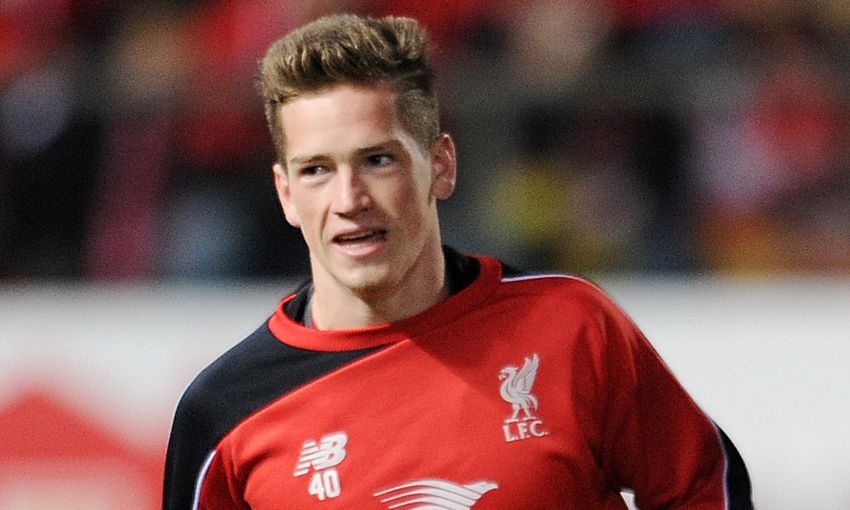 Liverpool have confirmed Ryan Kent has been recalled from his loan spell with Coventry City.

The 19-year-old winger enjoyed a successful temporary spell with the League One side and proved to be a popular figure with the Coventry supporters.

Kent, who has been with Liverpool's Academy since the age of seven, made 17 appearances for Tony Mowbray's side.