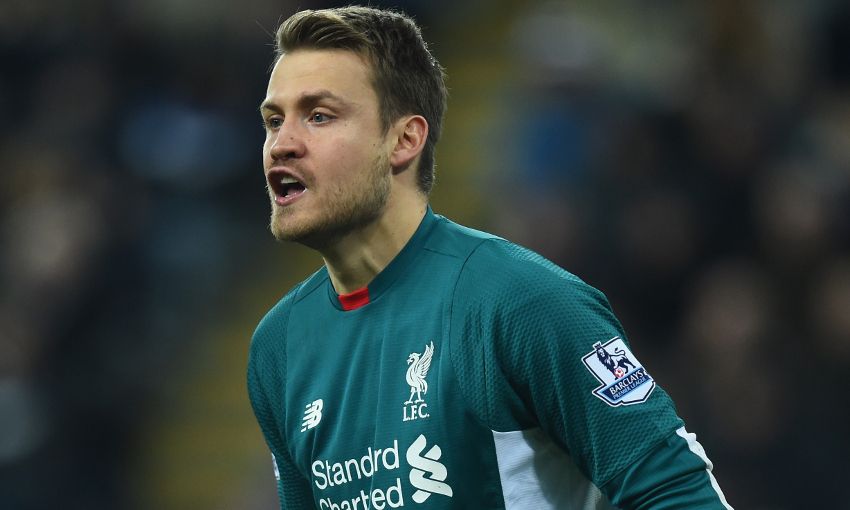 Simon Mignolet insists he and his Liverpool teammates aren't taking anything for granted during what is proving to be one of the most unpredictable Barclays Premier League seasons in recent memory.

After defeating surprise league leaders Leicester City 1-0 at Anfield on Boxing Day, the Reds head to face a Sunderland side who are mired in the relegation zone after four straight defeats.

Mignolet, who played his football for the Black Cats for three years prior to his move to Anfield, isn't expecting an easy ride on Wearside this Wednesday, though.

The No.22 says the amount of quality present in every team in England these days means that each matchday is a big test for Liverpool and the other sides battling at the top end of the league.

"We know that the league is very tough and that there aren’t any easy games to play - either home or away," he told Liverpoolfc.com.

"It’s always going to be tough to get three points and always be a battle. We know that, so we have to prepare ourselves in that kind of way every time the match is being played.

"We know every fixture - not only in the Premier League, cup games as well - is very tough and I think English football is very competitive. All the teams always put in a good performance where you have to show and prove that you are able to get three points.

"I think every individual Premier League team now, especially with the new TV rights deal, is able to get good players.

"If you see throughout the Premier League what type of quality each squad has, it is the toughest league and I think there’s quality in every team.

"It’s not only teams that are tough to beat but they’ve got that certain quality that can change games and score goals. That’s what makes it such a competitive league at the moment."

The erratic nature of the competition this year means Mignolet is also reluctant to predict whether the Reds can secure a top-four finish and Champions League qualification.

Instead, the goalkeeper prefers to go game by game as Jürgen Klopp's team bid for glory on all fronts this term.

"It’s so difficult to say because of the teams and it’s still very early in the season too," he added.

"It’s very difficult to try to guess the teams who have been up there and who are up there now. You never know.

"You’ve got the cup competitions too, so we’re battling on all fronts. The only thing we can do is try to focus not on the league or where we’re going to end up finishing.

"We have to focus on the next game in hand and win that one. Then it all comes out of itself at the end of the race."