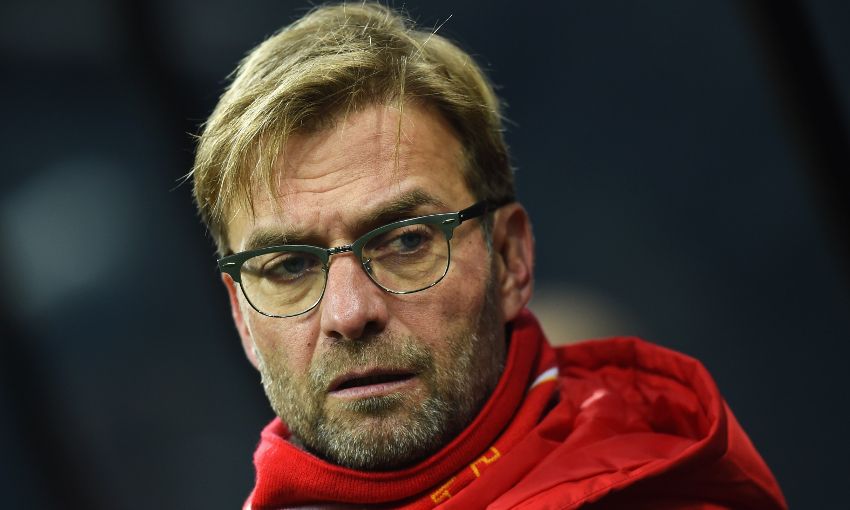 Jürgen Klopp reflected on a day where 'nearly everything' went wrong for Liverpool in the aftermath of their 2-0 defeat by Newcastle United.

A scrappy game at St. James' Park was decided by Martin Skrtel putting through his own net in unfortunate fashion and a Georginio Wijnaldum breakaway goal late in the second half.

The Reds were denied a valid equaliser when Alberto Moreno was flagged offside after side-footing impressively home in the second period, a goal that might have changed the complexion of the contest.

Speaking in his post-match press conference, however, Klopp preferred to focus on what he believed was an off-colour performance from his team.

"Nearly everything [went wrong], I would say – the start, the middle and the end," he said.

"In a situation like Newcastle’s, it’s absolutely okay to play like this because they didn’t do too badly.

"It was an open game but no rhythm from our side; our defending in the last line was good, the middle didn’t defend well together, our midfield pressing was not good, I couldn’t see offensive pressing.

"We always had to run the long way in defence. Dejan, Martin and the two full-backs did a really good job.

"But we were not creative enough so we had no chances and they got the goal and it was something like a Christmas present.

"The second goal I’m not interested in, it’s normal, a counter-attack. We have to take this game and think about why it happened – that’s not the biggest issue in the world.

"I have seen worse games in my life. It was not easy, the situation was not easy. We had to change, not because of the last game against Southampton but because of all the games we have.

"We have to rotate and change players – sometimes it works perfectly and sometimes not, it’s not about the players.

"We have to think if we made something wrong before the game, if we have it’s an easy change. If not, we have to find another reason, that’s all." 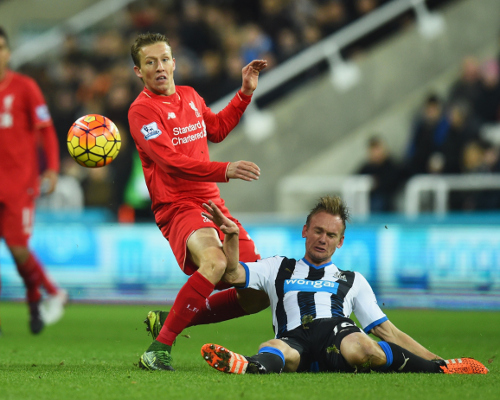 Liverpool travelled to Tyneside full of confidence having thrashed Southampton 6-1 away from home in midweek to make it seven wins from eight games in all competitions.

Klopp insisted he and his squad cannot go 'crazy' after this setback as a result, but underlined the importance of working hard to make improvements ahead of their next outing.

“Everything is usually okay, this team has big quality and we know we like to work together," he added.

"But today we can’t ignore this. We can’t go on and say no problem.

"We feel this defeat. We know for today it’s deserved but it hurts, like it should do.

"We played the first three games, which were draws. Then we lost against Crystal Palace.

"For us on this side of the table, it’s always important to be in the middle and not going nuts when you win and then getting crazy when you lose. It’s not a reality check, it’s only a bad game."

Liverpool 2-0 Newcastle - how it happened at Anfield