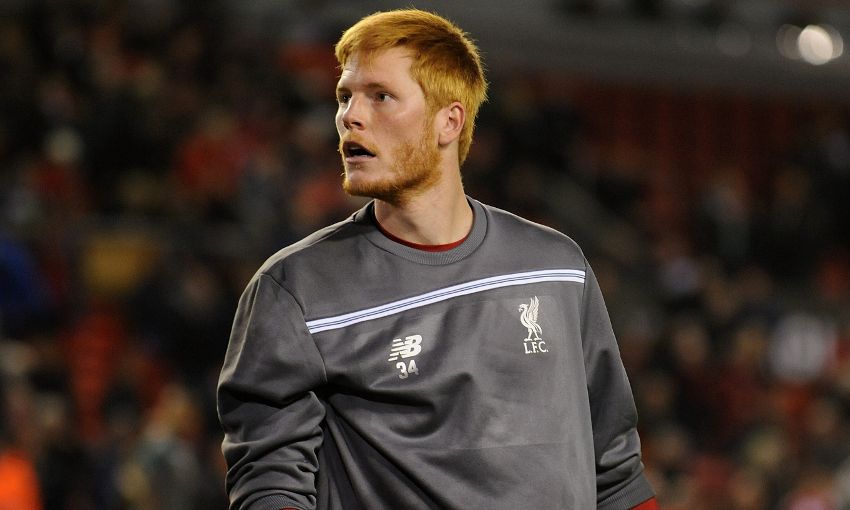 Adam Bogdan is enjoying working with the club's forthright new manager Jürgen Klopp and says he is now targeting more first-team appearances under the German.

The No.34 arrived at Anfield from Bolton Wanderers over the summer to strengthen the Reds' goalkeeping options and compete with Simon Mignolet for a starting berth.

His first few months on Merseyside saw plenty of upheaval, however, with the squad set the challenge of impressing a new boss when Klopp was appointed in October.

"What you see on TV, he's pretty much the same in training," he told Liverpoolfc.com.

"He's the same character, he's open, very straight to the point, he has nothing to hide and I think that comes through.

"The way he wants to play is pretty simple and, like I said, he's straight to the point.

"He shows you on the clips where you should be or what you should have done better and that's it.

"You go out and you work with a very high tempo and with a lot of focus and that's what you can see, that's how you win games.

"To be successful, you need to be 100 per cent focused, know what you're doing, and trust in the tactics as well."

Bogdan has made two appearances since making the move to Anfield, both in the Capital One Cup, with Mignolet often selected in the league and Europe.

And, while the Hungarian is happy to see his fellow shot-stopper succeed, he is doing everything he can to be ready for future first-team opportunities.

"I know what I need to do on the training ground, what things I need to improve," he added.

"Also, apart from that, there are lot of things you need to maintain, so there's always a lot of work.

"The way I stay patient is because I had a chance to play and the main thing is that I'm hoping that gets me another chance.

"This is the nature of football, the nature of this position, there's only one person can play and if that guy is doing really well it's really hard to take over.

"But at the same time it's really good because it shows that the work we're doing in training [is paying off] - he's working extremely hard, the team is doing well, it's really good to see as well.

"I need to do my job and once the chance comes just try to take it."